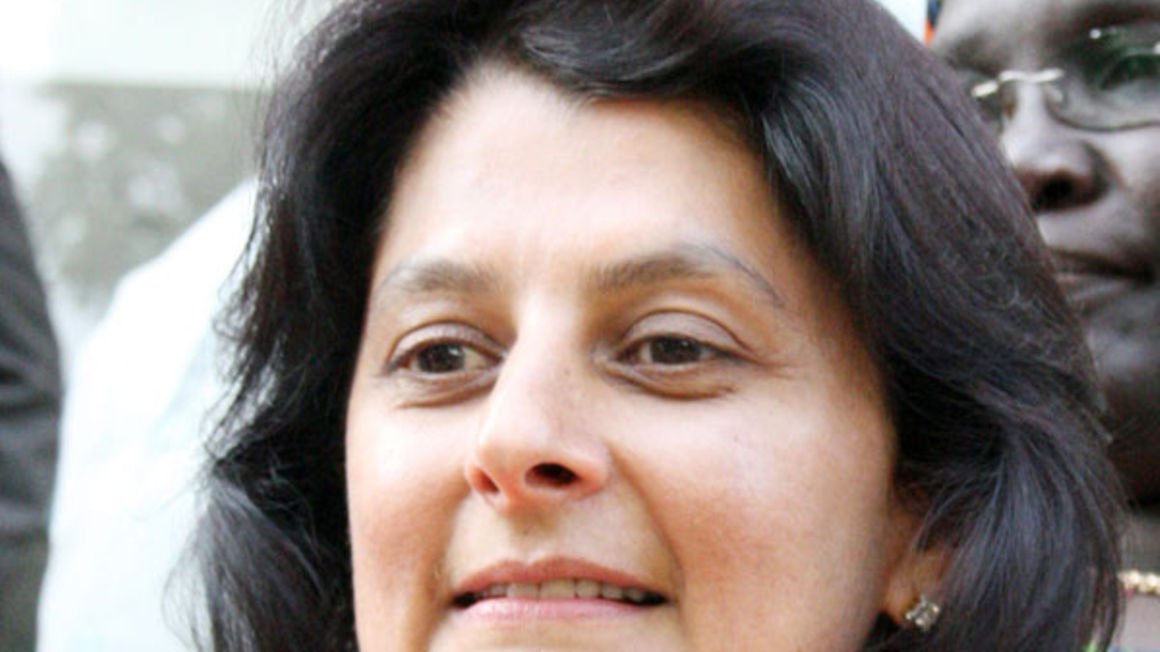 The decision follows a story published by Daily Monitor on August 24, which was based on an audio clip where Ugandan diplomats at the embassy in Denmark held a zoom meeting and discussed a fraudulent scheme to share the embassy money they were not able to spend during the 2019/2020 financial year that ended in June.

Starting work
Mr Patrick Mugoya, the permanent secretary at the Ministry of Foreign Affairs, told this newspaper that Mr Karugaba is expected to start work next week.
“I want to assure the public that we will get to the bottom of this issue [of planned plunder of government money]. The investigation has already started and it is being done by the office of the Auditor General and Inspectorate General of Government (IGG),” he continued.
“The new accounting officer will also help in departure arrangement for the officials that were implicated in the scam. The Head of Mission, Ambassador Nimisha Madhvani, is out of there,” he added.

Following the Daily Monitor story, the Ministry of Foreign Affairs on August 25 issued a statement saying the implicated diplomatic officials had been recalled to Kampala to pave way for investigations.
However by yesterday, the officials had not returned to Kampala.
Mr Mugoya said the officials couldn’t move out of Denmark as ordered by the ministry because their accounts had been frozen but also due to Covid-19 interruptions on international travels.

A number of people who were stranded abroad due to the pandemic have, however, been returning home on chartered flights.
Mr Mugoya said other new officials have been appointed to the Uganda Embassy in Denmark. He did not reveal their names.
Section 17 (2) of the Public Finance Management Act (PFMA) 2005 stipulates: “A vote that does not expend money appropriated to it for the financial year shall at the close of the financial year, repay the money to the Consolidated Fund.”

Fraud
In the Zoom meeting, the Ugandan diplomats in Denmark resolved that each of the three top diplomats would get $3,120 (about Shs11.4m) as per diem for no work done, while their junior colleagues took $2,160 (about Shs8m) in fraudulent per diem.
We could not independently verify the attendees of the meeting. But the senior embassy officials who would ordinarily attend such a meeting include the Head of Mission, Ms Nimisha Madhvani, and the Deputy Head of Mission, Mr Elly Kamahungye Kafeero, the Minister Counsellor / Accounting Officer, Ms Alex Hope Mukubwa, and the First Secretary, Mr Gordon Katureebe.

During the same zoom meeting, one of the officers suggested that all the staff join hands to raise money to bribe the auditors whenever they showed up at the mission in order to silence the audit queries.

Friday September 25 2020 Summary In the Zoom meeting, the Ugandan diplomats in Denmark resolved that each of the three top diplomats would get $3,120 (about Shs11.4m) as per diem for no work done, while their junior colleagues took $2,160 (about Shs8m) in fraudulent per diem.