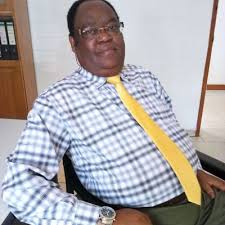 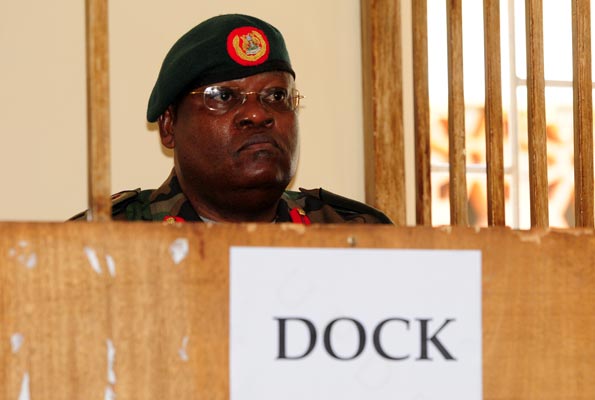 Museveni has used the COVID-19 pandemic to strengthen his hold on power.  His political COVID-19 lock-down targeted the entire fraternity of dissenters – social, political and economic. To supplement his deceptive COVID-19 scare message, he has publicly been displaying images and video footage from Latin America and Europe. In the same regard, he has deliberately refused to acknowledge the fact that the difference in climatic conditions in Tropical Africa and Europe accounts for the disparities in the COVID-19 gravity. It is this disparity that was exploited by Tanzania to take the stand it took over COVID-19.

Since July when Museveni opted to start disclosing COVID-19 deaths in Uganda, no prominent person had ever been declared having died of COVID-19. Following the recent passing of Col. Shaban Bantariza, the regime has come out to controversially declare that he died of COVID-19. The scheme is designed to accelerate the scare factor in the population so the regime’s persecutory so-called COVID-19 SOPs may be observed without questioning.

Following the recent prison break in Karamoja area, the regime declared that several of the escapees were COVID-19 patients in an

Such were unsuccessful efforts based on the hope that the unsuspecting local residents would isolate the said fugitives.

During the early 2000s, Col. Shaban Bantariza was one of the army officers who was suspected to be  sympathetic to Col. Besigye’s political opposition at a time when army officers were fleeing the country. Shaban’s His close colleague, Capt. Makoko, who would openly express support for Col. Besigye, was gunned down at his residence in Nateete by unknown people. Bantariza was sacked from the position of Administrative Spokesperson and, while on Katebe (undeployed), his health deteriorated. As part of the bargain, he was afforded expensive life medication in return for total loyalty. Consequently, he was reinstalled to his position as Army Spokesman. The life medication he was on affected him by completely changing his body morphology.  Even if he was to die of COVID-19, it’s because of the other underlying health factors that the regime is very much aware of.

The truth is that since the outbreak of the COVID-19, and even before the first COVID-19 death was declared in Uganda, a number of prominent people died of COVID-19 but were deliberately not declared so.  Several others have contracted COVID-19 and recovered without being branded victims.  Col. Bantariza”s death is being used as a scarecrow or locally known as Kangabaana.

Did you find apk for android? You can find new Free Android Games and apps.
Sharing is caring:
politics, UGANDA, Covid-19 Uganda, Covid-19, Politics Comments Off on UGANDA: COL. BANTARIZA’S DEATH IS USED FOR THE COVID-19 SCARE PROPAGANDA Print this News