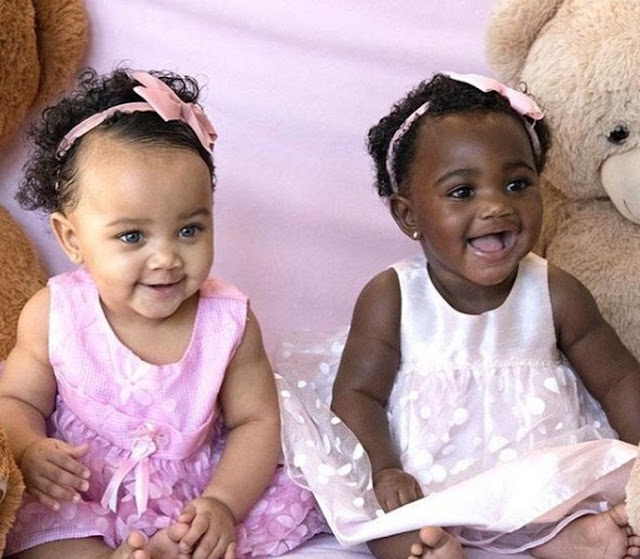 Dr. Achilla just shared the following in explanation of what was circulating earlier on Social Media among Ugandans. The link to the explanation is at the bottom.
——-

1. You have to ovulate twice (dizyogtic). This is actually not so rare an probably happens in more than 1 in 50-100 ovulations.

2. You have to have sexual intercourse with different men within a couple of days to one week prior to ovulation . That allows two different sperms to fertilize two separate eggs.

Both of these events can happen from having intercourse with separate men on the same day or different days, as sperm can survive for up to 5 days. Multiple ovulations happen in about 1% (or more) of all ovulations, and more often when you take ovulation-inducing medications .

A case of superfecundation was recently reviewed by the New Jersey State Superior Court. It decided that one man is the father of one of the twins and the other the father of the other twin. Each father was responsible to pay child support for each child.

Superfetation happens when a woman gets pregnant again after the implantation of one fetus. For this to happen the pregnant woman must ovulate after she is already pregnant and this egg must be fertilized by another sperm. This can occur weeks or even months after the first egg is fertilized, and the result is that one fetus is more advanced in pregnancy then the other. This is an extermely rare event in humans and has been reported only a few times. Superfetation can happen with the same father or different fathers (heteroparental).
< Twins and Multiples
Keyword Tags: twins, ovulation,
superfetation, superfecundation, two fathers.

Did you find apk for android? You can find new Free Android Games and apps.
Sharing is caring:
sex, Fertility, Biology, Twins with different fathers Health and Fitness Comments Off on UGANDA: Case of twins with two different fathers per Bukedde TV Print this News

Tumor removed but treatment on hold for Ugandan man, Isaac Okwakol, asked to pay up front

African solutions for African Problems – Burundi will not import Covid-19 vaccines, yet