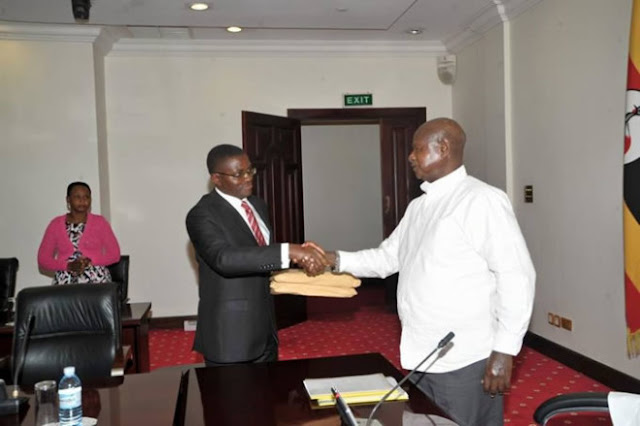 BEHIND MUSEVENI’S TACTICAL WITHDRAW FROM THE ‘LUKWAGO  BILL’

CHANGE OF GUARDS – Uganda’s capital city of Kampala is the country’s commercial center (65% of the GDP), the administrative headquarters and the seat of the economically and politically influential Buganda kingdom.  In his agenda of destroying Buganda, Museveni has always effected an ill agenda of suppressing Buganda’s economic and political muscle starting with Kampala city.

Initially, he pushed for a constitutional provision that made Kampala not part of Buganda.  Since the introduction of the sham multiparty politics, Kampala city has persistently voted for the opposition.  In particular, Museveni has always been irked by the elective office of the Lord Mayor who is the political beat has since time immemorial gone to the opposition.  Amidst heavy bribery, violence and outright rigging, Kampala residents have consistently voted for the opposition strongman, Erias Lukwago as the Mayor.

It was out of desperation that Museveni moved to undermine the Lord Mayor, Erias Lukwago’s administration.  Museveni enacted the Kampala City Council Authority (KCCA) disbanding the former Kampala City Council (KCC).  He created the office of his appointed Executive Director for KCCA.  He went ahead to create the office of the Minister and Minister of State for Kampala city.  The KCCA Act provided for the creation of the Kampala Metropolitan Area that was supposed to include the adjacent districts of Wakiso and Kampala in order to further chase Buganda Kingdom from position.

Inspite of all the above mentioned manoeuvres, Kampala residents have defiantly stuck to their guns by voting for the opposition.  The latest election was in 2016 when almost all the MPs and Councilors were swept by the opposition while at the same time overwhelmingly returning the defiant, Erias Lukwago as the Lord Mayor. The polling trend extends to the adjoining districts of Wakiso and Mukono. It was against this background that out of frustration he initiated the KCCA Amendment Bill.

Among other amendments, the said bill sought to have the Lord Mayor elected by councillors instead of the traditionally majority opposition leaning Kampala residents. That was when he thought that it would be easy to bribe a dozen elected councillors into rejecting Erias Lukwago.  The bill sought to deny the Lord Mayor from being the Political head of Kampala city. Further, the bill sought to effect the creation of the Kampala Metropolitan Area in order to annex Wakiso and Mukono from Buganda Kingdom.

The said bill went through all the legislative stages and was tabled before Parliament.  Museveni is renown for having his bills passed through numbers, blackmail, intimidation and outright bribery. However, mid way into the debate, Ugandans witnessed a surprise abrupt U-turn whereby the regime backed off and gave concessions that saw the said amendments being dropped.  Many gullible Ugandans and the opposition leaders rejoiced over what they termed as a “good bill and a score for the Lord Mayor and the opposition.”

The magic is very simple; midway into the process, the Museveni regime’s top cohort and his brother-in-law, Gen. Henry Tumukunde was earmarked for Kampala city mayorship come 2021.  In fact Tumukunde has publicly declared his intention and is busy mobilising,uninterrupted.  The regime that is very sure that Gen. Tumukunde will be the next Lord Mayor for Kampala at all cost had to withdraw from passing the draconian and punitive amendments that targeted the opposition.  On the contrary, obviously such amendments would negatively impact on the Gen. Tumukunde’s reign as Lord Mayor.

Therefore, that is the reason the regime made a last minute tactical withdraw that has left the gullible citizens jubilant without realizing what awaits them.  Instead, Kampala residents and opposition players should get ready for a bloody showdown for Gen. Tumukunde’s mayorship bid. 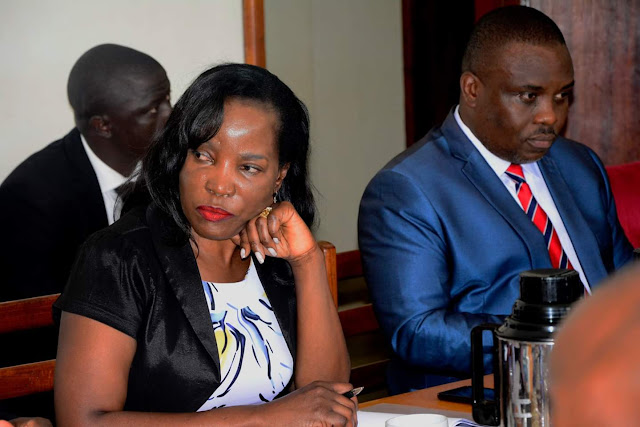 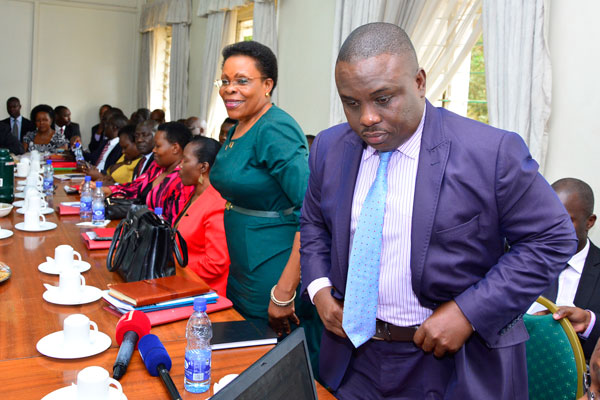 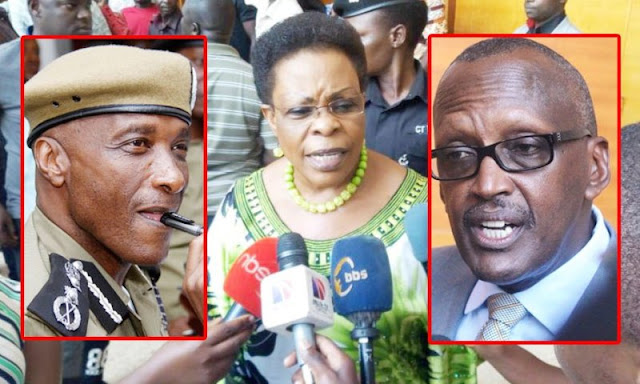