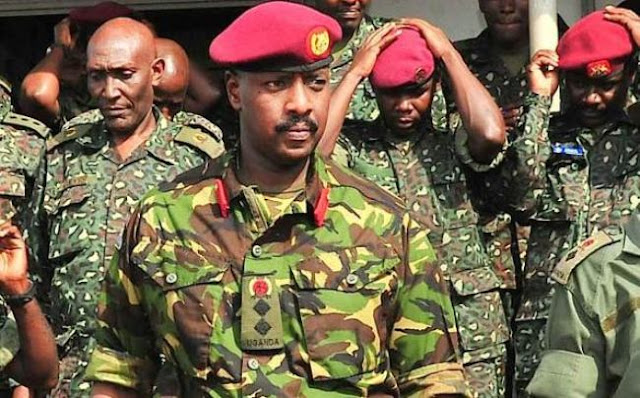 BEHIND MUSEVENI’S BANNING OF RED BERETS

CHANGE OF GUARDS – In another gamble, Uganda’s military dictator has decreed the banning of civilian use of red berets.  The opposition political platform, People Power led by the youthful legislator, Robert Kyagulanyi aka Bobi Wine has been using red berets as its trademark.  Since time in memorial, the dark red beret with the national court of arms logo has always been used by the Prison Services.  Museveni’s NRA adopted the red beret with the army logo as the head gear for its Military Police and Senior army officers.

When the  People Power platform adopted the red beret about two years ago, Museveni’s former Aide, Tamale Mirundi also initiated the yellow beret with the regime logo of a bus for use by Museveni’s supporters.  However, since the regime insiders consider Tamale Mirundi as a hostile critic, they were shy to promote the scheme.  With the People Power platform’s growing popularity, the regime is desperate to have the People Power wings trimmed.  A few days ago, the Museveni regime cohorts stage managed a scenario where a regime ‘supporter’ allegedly had both his palms nailed together with the yellow beret.  This poorly plotted scheme was supposed to be used to victimize the opposition People Power. 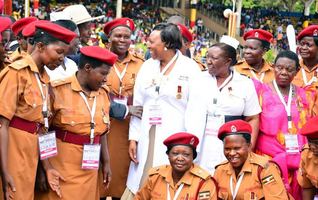 However, the People Power platform was very quick to respond by formally launching the red beret as its trademark and the regime retreated.  During the recently concluded Hoima by election campaigns, People Power’s red beret dominated the ground.  This prompted Museveni to take action by ordering the army to gazette the red beret as one of its attires.  Whoever illegally uses it is liable to serve life sentence upon conviction.

People Power platform is not a legal entity and can not therefore challenge the decree in court.  However, individuals can go to court just for purposes of enriching jurisprudence with no significance to the operation of the decree as has always been the case.  The red beret plot is a curtain riser for a wider repressive scheme that is in the offing.  The scheme’s wider objective is to inflict a heavy blow on the survival of the People Power political platform.

THE WORST IS IN THE OFFING. 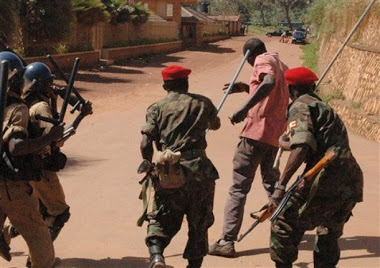 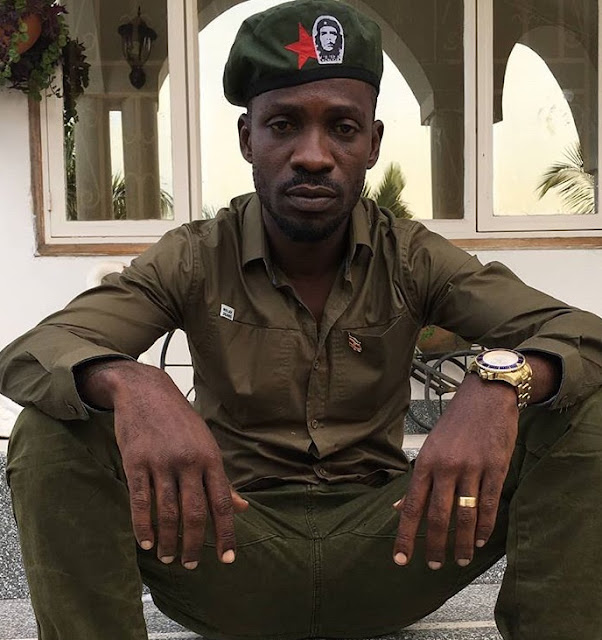 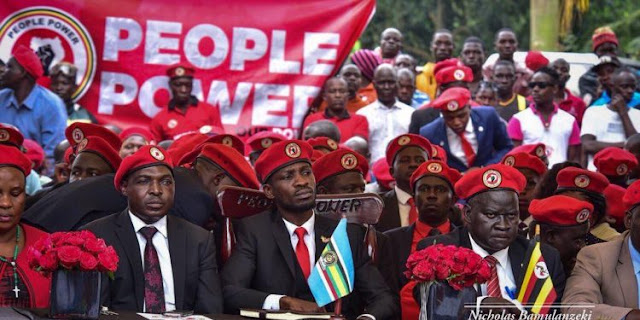