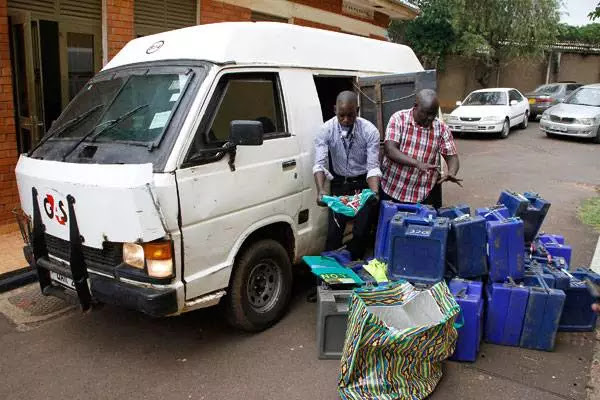 CHANGE OF GUARDS – Despite Museveni’s much hyped CCTV camera project for Kampala, deadly armed robberies have persisted unchallenged. They are characterised by huge loss of life and private hard earned cash. This is because such daringly sophisticated are in one way or the other undoubtedly linked to members of the security services.

Following the recent two humiliating incidents; at a hardware shop in Nansana and a mobile money agent on Entebbe Road in which lives and cash were lost, the public has lost any trace of confidence in the regime’s capacity to secure life and property. The so-called foiled armed robbery by soldiers at Fang Fang Hotel could have been stage managed to divert public attention from the embarrassing deadly Nansana armed robbery.

The most recent so-called ‘foiled armed robbery’ at a Petrol Station in Nsambya run by opposition leader, Dr. Besigye could be another such stage managed attempted armed robbery designed to divert public attention from the equally embarrassing deadly Entebbe Road armed robbery.

At Fang Fang Hotel, security operatives just came to the scene to disarm and take away the so-called armed robbers who are reported to have been soldiers. There was no any resistance or exchange of fire. It is not clear as to why the said robbers had not affected their plan at the scene before they were arrested like chicken thieves.

At the Nsambya Petrol station, eye witnesses talk of management having been alerted in advance about an impending armed robbery. As some customers were being served fuel, security agents showed up and showered bullets to the so-called robbers inside their car. Guns are reported to have been retrieved from their car. There was no any form of resistance and there is no reason whatsoever as to why they could not be subdued and arrested instead of arbitrarily killing them.

The question is why were the called ‘armed robbers’ arrested from Fang Fang Hotel not killed on the spot just like the ones at Nsambya Petrol Station since in both instances there was no resistance???
Another ‘stupid’ question is why in both incidents the so-called ‘armed robbers’ don’t attempt to resist by firing back??? Yet, recent deadly robbery incidents have proven that the culprits are highly sophisticated in terms of field craft and firepower!!!

The answer to the above puzzles lies in the fact that in the event of a diversionary stage managed armed robbery, one of the members of the gang is who is known to security agencies must be spared. That’s why you always hear of “one of them escaped.” In some cases this is the person who is given guns before he lures innocent souls into a stage managed robbery only to be killed. This agent keeps security agencies updated. In some cases where there is financial gain, the agents are also silenced by being killed on the spot. This was the case with the recent Stanbic Bank money where the soldier ISO agent was killed and another was reported to have escaped before the bank lost over 600M to ISO operatives.

The choice of Nsambya Petrol Station which is owned by Dr. Kizza Besigye was designed to give the incident the much craved for publicity since the one at Fang Fang Hotel had not attracted much attention. Therefore, such stage managed ‘foiled armed robberies’ have been happening and will continue to happen sandwiched by actual deadly armed robberies that are unstoppable due to internal connivance and lack of capacity.

Around January 2019, the police in Jinja shot dead two people suspected of plotting to rob cash from a fish trader. The police claimed to have recovered an AK 47 gun with 30 rounds. An AK 47 gun magazine carries 30 bullets thus the robbers never fired any bullets at the police. These guns are always available for Museveni’s security officers to frame victims. You may recall the Arua shooting incident where the police displayed guns that they claimed had been found in possession of Hon. Kyagulanyi. Shortly after, they had to ashamedly drop the charges. 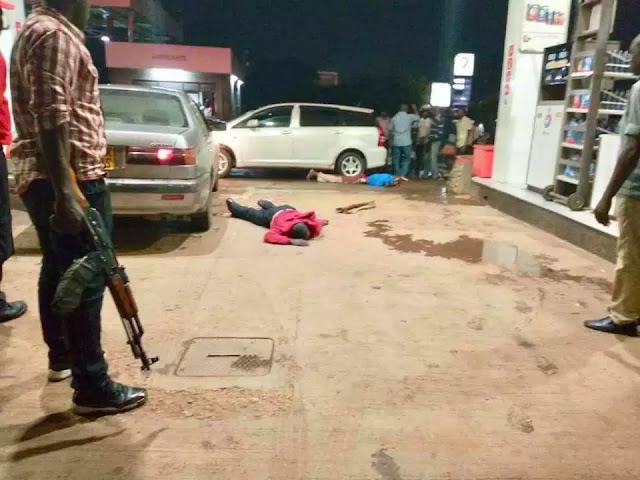 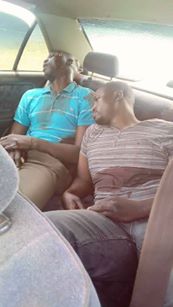 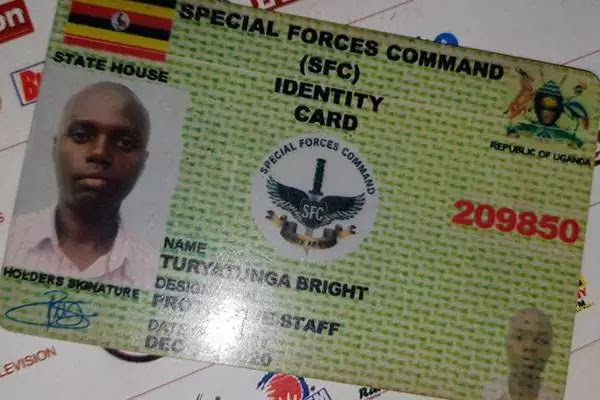 « The Will of Claudia Izard: An Uneasy Antebellum Testament — Library of Congress (Previous News)
(Next News) UGANDA: Use video chatting, inboxing sparingly »