By URN, THE OBSERVER


Uganda Airlines has disputed claims that it had grounded one of its planes and failed to make scheduled flights to Somalia this week.

Early this month the airline launched flights to Mogadishu, Somalia (four times weekly), but according to one disappointed customer, the airline failed to make the flight to Somalia yesterday, Thursday.

#TBT our inaugural flight to Nairobi and official launch on 27th August 2019. A day to remember.

Head to https://ugandairlines.com/ book a ticket and let’s fly you across the Region with no connection hustle.#LetsGo #FlyUgandaAirlines 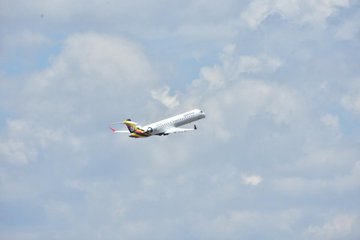 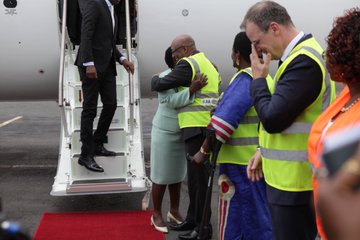 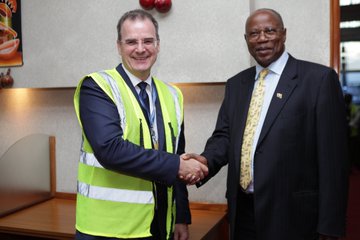 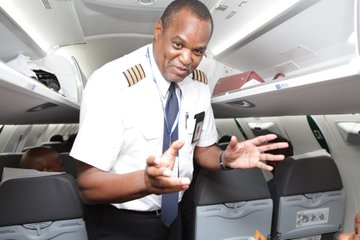 Uganda airline has started disappointing customers now what happened to flight to somalia today .no communication made people came reaching the airport only to be told u not coming …..just in one week .

The airline said today that “Uganda Airlines would like to assure all its customers, stakeholders, and the general public that the airline operations are happening as per earlier communicated schedule.”

The explanation comes after reports indicating that the two Uganda Airlines Bombardier CRJ900 series had been grounded, less than a month after the airline started operating. But UR management says the reports are both malicious and false.

The airline says the two CRJ900 planes were under routine maintenance in accordance with the systems and regulations of the Uganda Civil Aviation Authority.

“Routine maintenance is mandatory and will be upheld as required to ensure maximum safety of our passengers and seamless operations of all our aircraft,” the airline said on Twitter.

The airline promised more direct flights and convenient timings and will ensure on-time departures for its passengers and clients.

Ever since it launched commercial flights on August 28, 2019, the airline has seen a mixture of critics and praises from the public. The airline started September 2019 well with its route to Tanzania fully booked because of the Tanzania-Uganda business forum that was taking place in Dar Es Salaam.