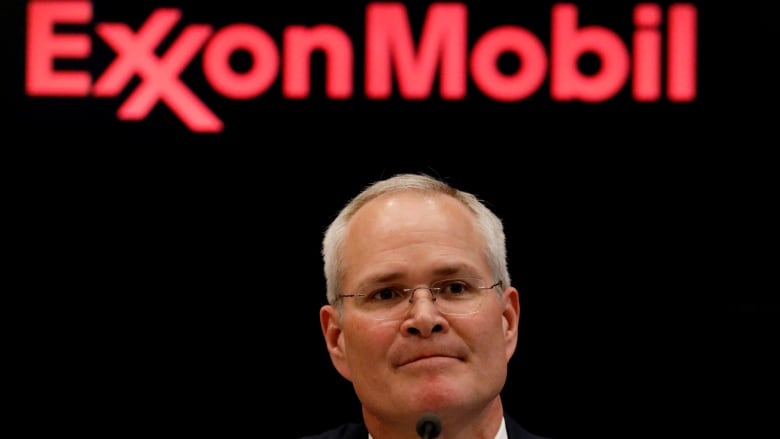 Exxon Mobil Corp is “very close” to completing its workforce appraisals in the United States and Canada and expects to unveil job cuts, its chief executive told employees in an email on Wednesday.

The second-largest U.S. oil company by market value lost nearly $1.7 billion US in the first six months of the current fiscal year and analysts forecast a third-quarter $1.17 billion loss, according to IBES data from Refinitiv.

The job cuts are part of a plan unveiled this spring to redesign how Exxon works and to increase competitiveness, CEO Darren Woods said in an email to its nearly 75,000-person workforce.

Exxon has exceeded a target of reducing operating expenses by $1 billion and capital budget spending by $10 billion, he wrote. But the COVID-19 pandemic has cut oil demand by about 20 per cent, he said, delivering a “devastating impact” on the oil business.

Woods told employees that “we are very close” to completing the jobs review and that they could expect details soon after the company’s board of directors is briefed.

“I wish I could say we were finished, but we are not. We still have some significant headwinds, more work to do and, unfortunately, further reductions are necessary,” he said in the email.

Exxon was slower than rivals to react to this year’s oil price decline and borrowed $23 billion US to shore up a balance sheet strained by the losses and a nearly $15 billion US annual dividend payment to shareholders.

Royal Dutch Shell and BP have outlined up to 15 per cent workforce cuts while Chevron has asked employees to reapply for their jobs.

Woods said the demand loss is five times the decline of the 2008 financial crisis, but “industry under-investment today will increase the need for our products in the near future.”

All oil companies face the same loss of demand, but Exxon has the burden of promising to keep its huge dividend without adding new debt, said Raymond James analyst Pavel Molchanov. U.S. oil prices must rise another $10 a barrel to cover the payout without borrowing, he estimates.

“If management has to walk back their pledge” not to issue new debt to protect the dividend, “it would damage credibility,” Molchanov said.

Exxon’s dividend yield, the percent of the share price paid annually to holders, was 10.3 per cent, the largest among major oil companies and another sign of Exxon’s weak finances.

Its shares fell 1.6 per cent to $33.14 on Wednesday as oil prices declined on worries that the COVID-19 infections are on the rise globally. The stock is trading near a 18-year low.