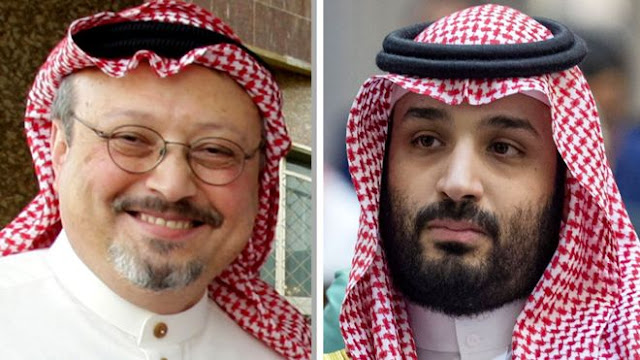 ANKARA (Reuters) – Turkey’s foreign ministry on Wednesday called on all U.N. member states and international institutions to insist on carrying out the recommendations made in a report by a U.N. rights investigator on the murder of Saudi journalist Jamal Khashoggi.

In a statement late on Wednesday, the foreign ministry said the report confirmed the findings by Turkish authorities, while also determining that the premeditated killing was in violation of international laws and principles.

ANKARA (Reuters) – Those responsible for the murder of Saudi journalist Jamal Khashoggi will pay the price and be held accountable, Turkish President Tayyip Erdogan said on Wednesday, in response to a U.N. report on the killing.

Saudi Arabia’s minister of state for foreign affairs, Adel al-Jubeir, has rejected the investigator’s report as “nothing new”.

Speaking at an event in Istanbul, Erdogan said the findings in Callamard’s report showed that Turkey had been mistreated in the process.