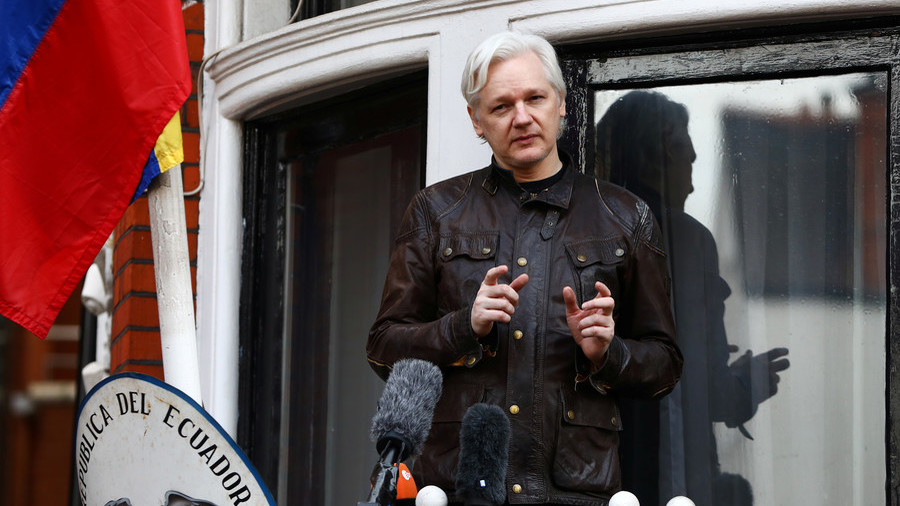 RT – The US Senate Intelligence Committee has requested that persecuted WikiLeaks editor Julian Assange testify before committee staff. The committee is investigating alleged Russian interference in the 2016 election.

In a letter delivered to Assange at his residence in the Ecuadorian embassy in London, committee chairman Richard Burr (R-North Carolina) requested that Assange make himself available for a closed interview “at a mutually agreeable time and location.” 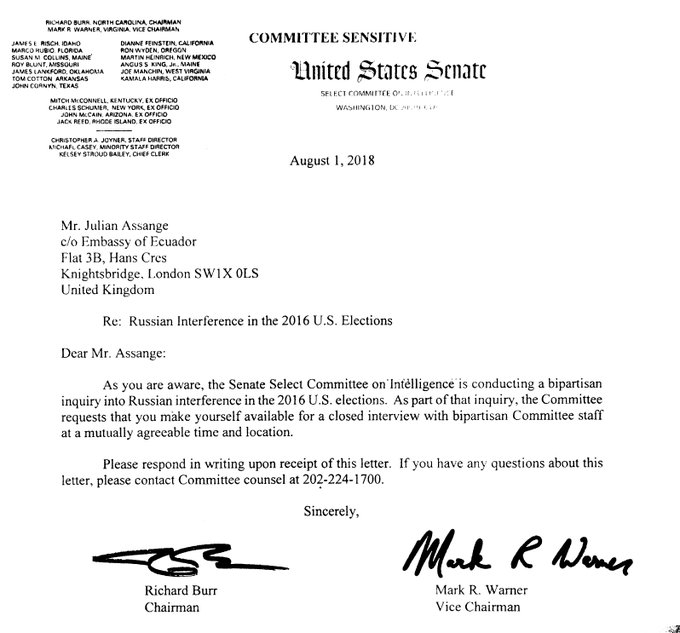 BREAKING: US Senate Intelligence Committee calls editor @JulianAssange to testify. Letter delivered via US embassy in London. WikiLeaks’ legal team say they are “considering the offer but testimony must conform to a high ethical standard”. Also: https://www.hrw.org/news/2018/06/19/uk-should-reject-extraditing-julian-assange-us …

WikiLeaks’ legal team said that they “are considering the offer but testimony must conform to a high ethical standard.”

Assange fled to the Ecuadorian embassy in London in 2012, seeking asylum from possible extradition to the US, where he faced indictment under the Espionage Act for publishing leaked government documents. Since his de-facto house arrest in the embassy, WikiLeaks has continued to draw controversy, publishing then-candidate Hillary Clinton’s emails and leaked emails from the Democratic Party’s internal servers in 2016.

Over a month before the Senate Intelligence Committee’s letter arrived in London, ten Democrat senators sent a letter to Vice President Mike Pence, demanding that he press the Ecuadorian government to revoke Assange’s asylum. 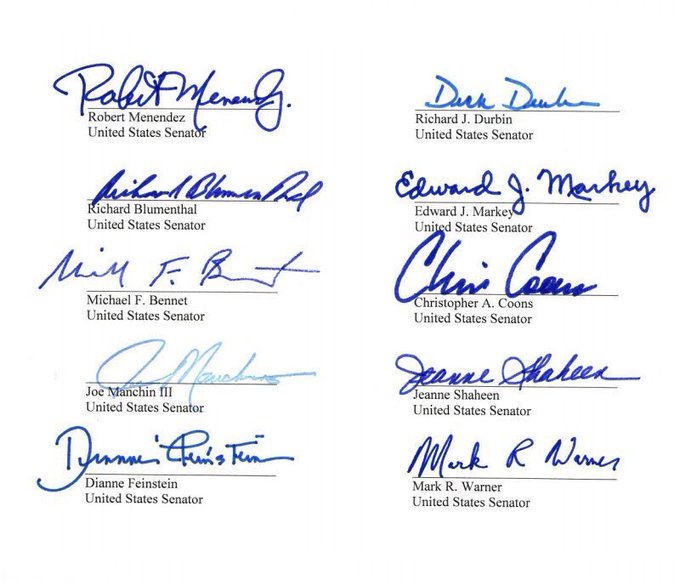 Democratic Senators who demanded today that @JulianAssange‘s asylum be revoked in violation of international law. Remember them.

Pence visited Ecuador shortly after, and met with the country’s president, Lenin Moreno. After meeting with Pence, Moreno reportedly mulled evicting Assange from the embassy. Assange had been granted asylum by Moreno’s predecessor, and the new president described the Australian journalist as an “inherited problem.”

Human RIghts Watch has called on the UK government to allow Assange to leave his embassy home without the threat of extradition to the US, where he could face life in prison. In 2016, a UN working group found that Assange’s stay in the embassy amounted to an “arbitrary deprivation of liberty.”