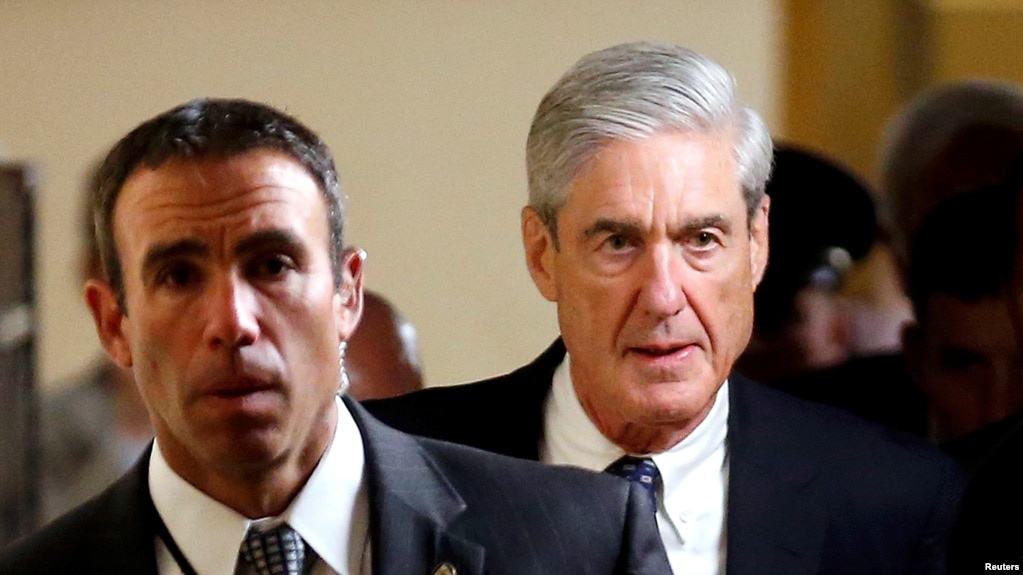 FILE – Special Counsel Robert Mueller, right, departs after briefing members of the U.S. Senate on his investigation into potential collusion between Russia and the Trump campaign on Capitol Hill in Washington, U.S., June 21, 2017.

WASHINGTON (VOA) — Prosecutors investigating Russian meddling in the 2016 U.S. presidential election say they have directly linked a former Moscow intelligence officer to a one-time top political aide to Donald Trump during his successful run for the White House.

In a court filing late Tuesday, Special Counsel Robert Mueller’s investigation appeared to draw the closest connection yet between Trump’s campaign and Russia. It said Trump’s deputy campaign manager Rick Gates was “directly communicating” in September and October 2016, just before the November election, with an operative identified only as “Person A,” whom it described as having “ties to [the] Russian intelligence” service GRU.

U.S. news accounts of Mueller’s court filing said the description of the former Russian intelligence official appeared to match that of Konstantin Kilimnik, a Ukrainian-based aide employed by Gates and Trump campaign manager Paul Manafort when they worked for years as consultants on behalf of former Ukrainian President Viktor Yanukovych, who was toppled in a popular uprising in 2014 before fleeing to exile in Russia.

Kilimnik has denied having ties to Russian intelligence services and both Trump and Russia have denied any collusion to help Trump win the election. But the U.S. intelligence community reached the conclusion more than a year ago that Russia was trying to help Trump defeat Democratic challenger Hillary Clinton. 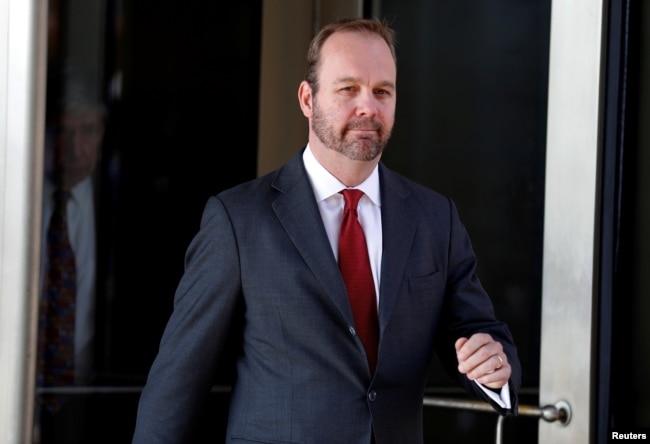 Mueller’s prosecutors said the link between Gates and “Person A” was “pertinent to the investigation.”

The disclosure came in a memorandum ahead of next week’s sentencing of a Dutch attorney, Alex van der Zwaan, who worked with Gates and Manafort, before pleading guilty last month to lying to investigators about his interactions with Gates and the unnamed person. 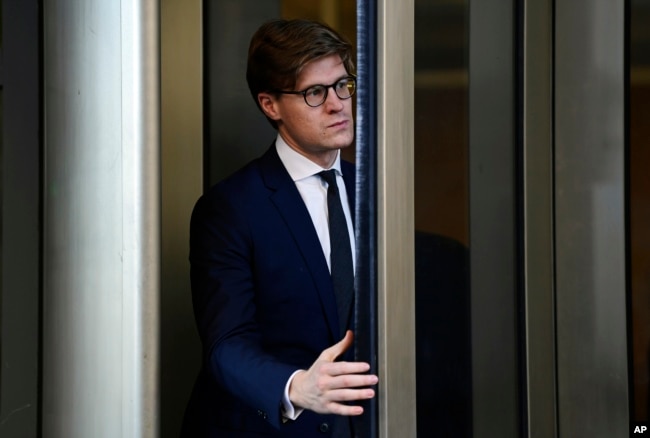 Gates has pleaded guilty to conspiracy and lying to the FBI on charges related to consulting work with pro-Russian political figures in Ukraine before joining the Trump campaign and is cooperating with Mueller’s investigators.

His mentor, Manafort, has pleaded not guilty to charges of conspiracy, money laundering, and tax and bank fraud linked to his lobbying efforts for Ukraine that predate Trump’s run for the U.S. presidency. March 28, 2018 at 08:27PM