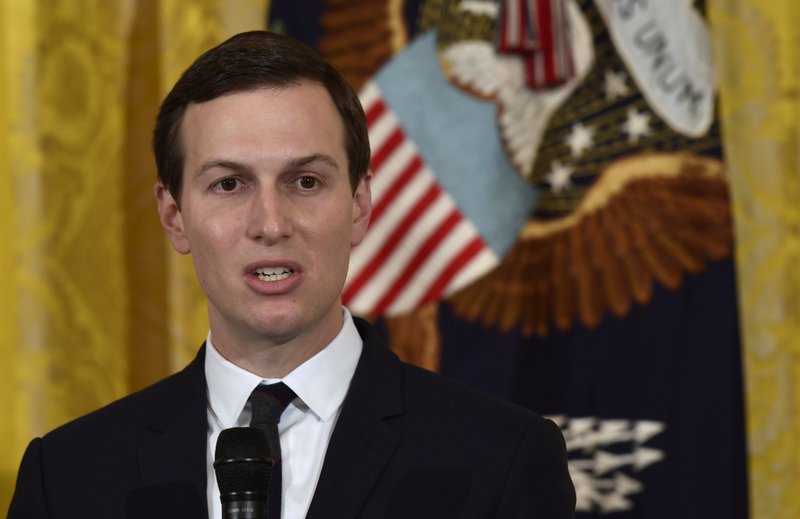 WASHINGTON (AP) — President Donald Trump’s son-in-law, Jared Kushner, has been granted a permanent security clearance, allowing him access to the nation’s most closely held secrets, a person familiar with the situation said Wednesday.

Kushner’s access was downgraded in February when White House Chief of Staff John Kelly ordered that officials with interim clearances be cut off if they hadn’t received permanent clearances. That meant Kushner was able to see information only at the lower “secret” level, but not highly classified information.

Kushner serves as a senior adviser on the Middle East and other issues. He is married to Ivanka Trump, the president’s oldest daughter.

The person who spoke about Kushner’s security clearance insisted on anonymity to discuss the process.