TRUMP: DOJ to investigate Department Of Justice – No kidding! 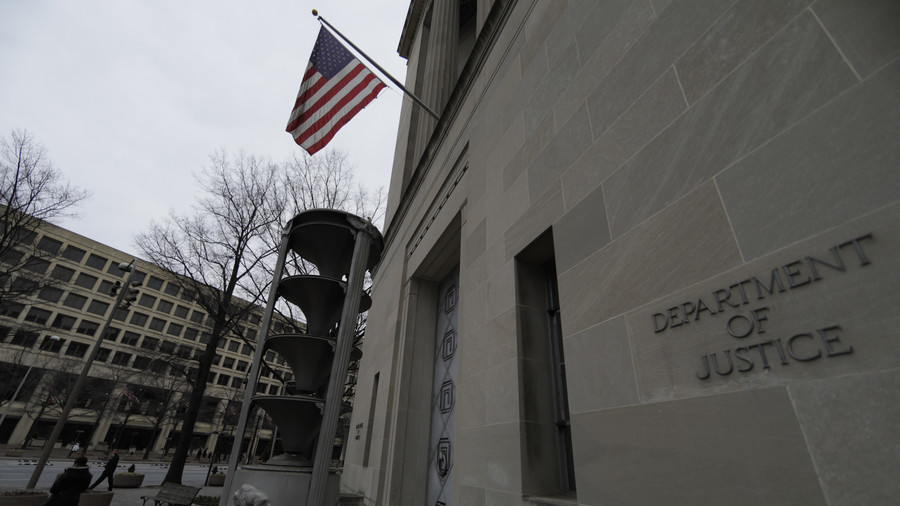 DOJ to launch probe into Trump campaign ‘infiltration’ by FBI

RT – The Department of Justice has formally requested a review into possible abuses of the surveillance application process amid claims the FBI “infiltrated” the President Donald Trump’s 2016 campaign.

The news comes just hours after Trump demanded that the DOJ investigate claims that federal authorities surveilled his campaign for political purposes. Writing on Twitter, the president said he also wanted to know if any “demands or requests were made by people within the Obama Administration.”

The department asked the inspector general to liase with federal prosecutors to bring charges against FBI personnel found guilty of criminal conduct while investigating allegations of collusion between the Trump campaign and Russia.

“The Department has asked the Inspector General to expand the ongoing review of the FISA application process to include determining whether there was any impropriety or political motivation in how the FBI conducted its counterintelligence investigation of persons suspected of involvement with the Russian agents who interfered in the 2016 presidential election,” a statement from DOJ spokesperson Sarah Isgur Flores read.

Deputy Attorney General Rod Rosenstein warned that his department would take “appropriate action” if the FISA review uncovers any wrongdoing. “If anyone did infiltrate or surveil participants in a presidential campaign for inappropriate purposes, we need to know about it and take appropriate action,” Rosenstein said in a statement. 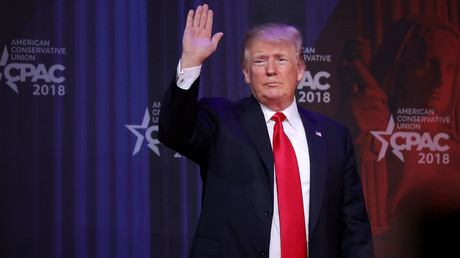 Mueller’s Trump obstruction probe to end by Sept 1 – GiulianiEarlier this week, both the New York Times and the Washington Post revealed that an operation, codenamed Crossfire Hurricane, was conducted by the FBI from the summer of 2016.

As part of the operation, an agent, since outed as veteran spy and academic Stefan Halper, was tasked with extracting potentially compromising information from George Papadopoulos, Sam Clovis, Carter Page and other members of the Trump campaign. Papadopoulos later pled guilty to making false statements to the FBI over his Russian links.

In a series of tweets over the last few days, Trump has said the story is “bigger than Watergate,” referencing the politically motivated break-in at the Democratic National Committee’s headquarters at the Watergate hotel. The scandal would eventually precipitate the resignation of former President Richard Nixon.

The original probe was launched in March amid claims the federal officials used allegations in the so-called ‘Steele Dossier’ to apply for a warrant to surveil Carter Page. The warrant was obtained using the Foreign Intelligence Surveillance Act (FISA).

Did you find apk for android? You can find new Free Android Games and apps.
Sharing is caring:
trump, fbi, Mueller, Russia probe, DOJ World News Comments Off on TRUMP: DOJ to investigate Department Of Justice – No kidding! Print this News