Trump disavows ‘send her back’ rally chant, many Republicans alarmed 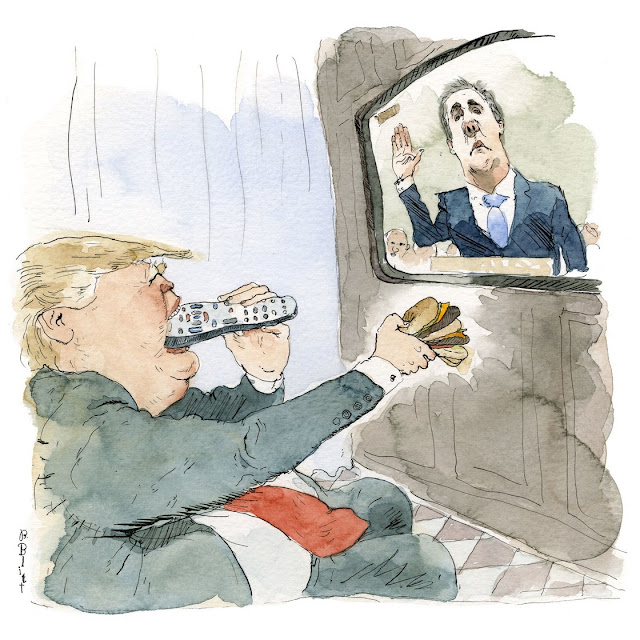 WASHINGTON (Reuters) – President Donald Trump tried to distance himself on Thursday from supporters’ chants of “send her back” at a rally where he blasted Somalia-born U.S. Representative Ilhan Omar, as Republicans worry the incendiary mantra could set the tone for the 2020 campaign.

Omar shot back that Trump was “spewing fascist ideology,” and Republicans expressed alarm that the inflammatory chant, building off of provocative tweets and statements by Trump, might become a theme of his 2020 re-election campaign.

“We cannot be defined by this,” said conservative Representative Mark Walker, who added that Republican leaders in the House of Representatives discussed the potential political risks at a breakfast with Vice President Mike Pence.

“That does not need to be our campaign call,” Walker said.

He and other Republicans denounced the language used by Trump’s supporters, which followed a weekend Twitter attack by Trump on Omar and three other Democratic lawmakers, all minority women, saying they should “go back” to where they came from.

All four are U.S. citizens and, with the exception of Omar, were born in the United States. Known on Capitol Hill as “the squad,” the four lawmakers are sharp critics of Trump and of the Democratic House leadership. Besides Omar, the other three are Alexandria Ocasio-Cortez, Rashida Tlaib and Ayanna Pressley.

Their physical safety and security was emerging as an issue. House Homeland Security Committee Chairman Bennie Thompson asked the Capitol Police in a letter on Thursday for an emergency meeting to discuss the president’s attacks on the four women.

“Last night at a campaign rally, the president once again used inflammatory rhetoric about the four congresswomen,” Thompson wrote, adding that the police department “must act swiftly to address heightened threats to these and other members of Congress.”

This followed a similar request Thompson made on Monday.

Trump at midday tried to distance himself from the chant. At the White House, he told reporters: “I felt a little bit badly about it. … I would say that I was not happy with it. I disagreed with it. But again I didn’t say that. They did. And I disagreed with.”

U.S. President Donald Trump speaks about U.S. Representative Ilhan Omar, and the crowd responded with “send her back”, at a campaign rally in Greenville, North Carolina, U.S., July 17, 2019. REUTERS/Jonathan Drake

At the rally, Trump intensified his vilification of the four congresswomen and underscored that such attacks will be a key part of his strategy for winning re-election in 2020. He went on a 20-minute diatribe about them, saying they were welcome to leave the country if they do not like his policies.

When the chant started, Trump paused for several seconds and looked across the crowd silently from the podium. As the chant died down, he resumed his verbal attack.

The chanting was reminiscent of calls to “lock her up” during Trump’s 2016 presidential campaign against Democrat Hillary Clinton.

In remarks later to reporters, Omar slammed the president, saying “he’s spewing his fascist ideology on stage, telling U.S. citizens to go back because they don’t agree with his detrimental policies for our country.”

As of Thursday, more than 40 of the 250 Republicans in Congress had criticized Trump over his attacks.

Republican Senator Mitt Romney, asked about the “send her back” chant, said, “It’s very unfortunate for our country. … And I’m glad the president has spoken out against it.”

U.S. Representative Justin Amash, a longtime Trump critic who left the Republican Party this month to become an independent, tweeted, “A chant like ‘Send her back!’ is ugly and dangerous, and it is the inevitable consequence of President Trump’s demagoguery. This is how history’s worst episodes begin. We must not allow this man to take us to such a place.”

The outrage capped a tumultuous Trump-dominated week that took its toll on House members.

“We’ve got to take a deep breath. We all need to get out of here,” Democratic Representative Debbie Dingell told reporters.

« ICC confirms charges against Ugandan rebel Dominic Ongwen (Previous News)
(Next News) WHO flags Ebola risk in Rwanda, but then withdraws its report »