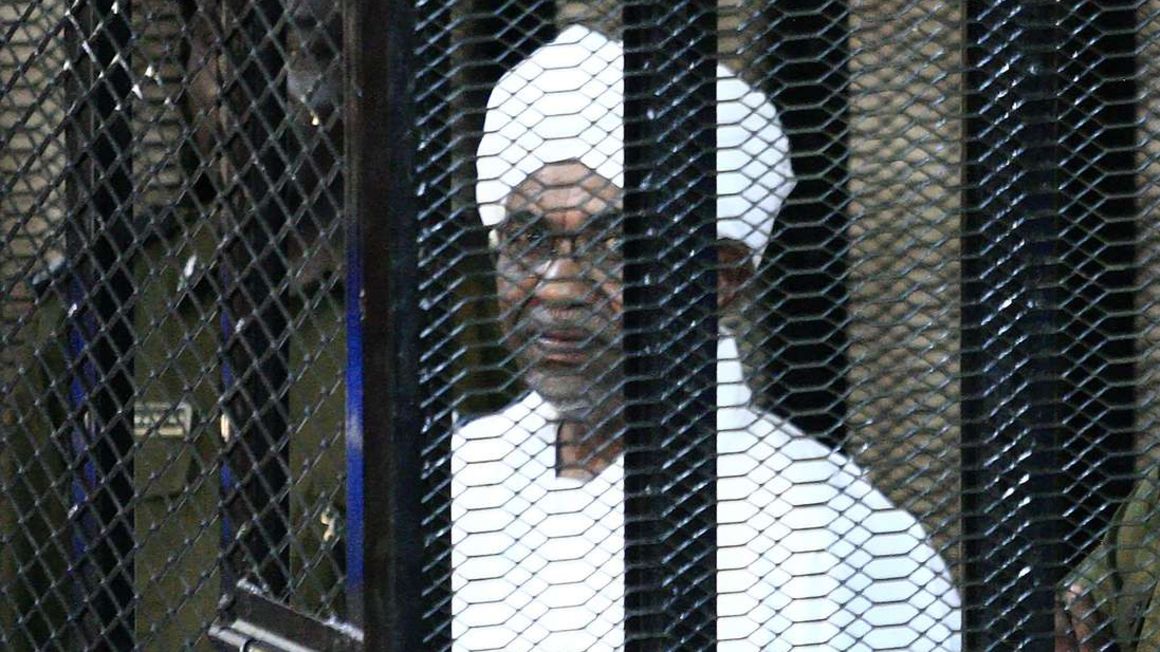 Khartoum – The trial of Sudan’s ousted ex-president Omar al-Bashir, over the military coup that brought him to power in 1989, is to resume Tuesday, his lawyer told AFP.

Bashir’s trial alongside 27 other defendants had been delayed on August 10 as the defence team sought bail for three defendants.

But lawyer Hashem al-Gali told AFP that “the defendants in prison have been informed that the trial will resume on Tuesday.”

The second hearing had originally been set for August 11, but defence lawyers had sought Bashir’s release on bail along with two former senior leaders of the once powerful but now defunct National Congress Party.

After an appeal court rejected their request, the trial may now continue.

Death penalty
Bashir, 76, and his co-accused could face the death penalty if convicted over the 1989 Islamist-backed overthrow of the democratically elected government of prime minister Sadek al-Mahdi.

It is the first time in the Arab world’s modern history that the architect of a coup is placed on trial for it, although the man dubbed the true brains behind the putsch, Hassan Turabi of the National Islamic Front, died in 2016.

Bashir stayed in power for 30 years before being overthrown on April 11, 2019 after several months of unprecedented, youth-led street demonstrations.

The trial comes as Sudan’s joint civilian-military transitional government brings in a wave of reforms and has relaunched peace talks with rebel groups.

Did you find apk for android? You can find new Free Android Games and apps.
Sharing is caring:
sudan, bashir, africa Africa, Sudan, Bashir Comments Off on Trial of Sudan’s Bashir over 1989 military coup resumes Print this News