In the final hours of December 18, 1813, approximately midway through the War of 1812, some 500 British soldiers (regulars) as well as some 500 militia and Indians—crossed the Niagara River from Canada determined to seize Old Fort Niagara on the opposite shore in New York. By sunrise on December 19, the British were victorious and America’s Niagara frontier lay open to attack. 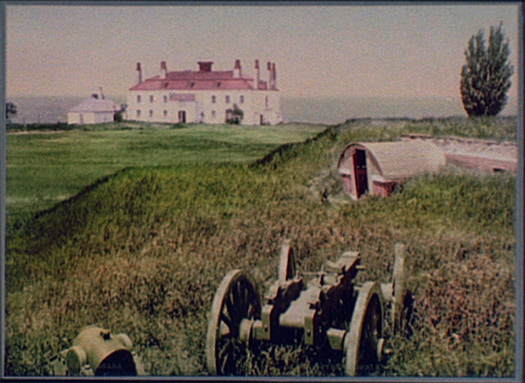 Old Fort Niagara. ca. 1900. Detroit Publishing Company. Prints & Photographs Division
From Old Fort Niagara, the British marched on to destroy Youngstown, Lewiston, Manchester, Fort Schlosser, Black Rock, and Buffalo. While America countered these losses on other fronts, denying the British a sizable lead in the war, control of the fort allowed the British to dominate the Niagara River and regulate access to the Great Lakes where fighting continued.

The British had launched their Niagara assault to retaliate against the destruction of Newark, Canada, on December 10, beginning their advance to Old Fort Niagara. U.S. troops had destroyed the Canadian city to deny shelter to advancing British forces, and, in so doing, left some 400 Newark residents homeless—outraging both the British and Canadians.

U.S. forces expected a British strike following the Newark incident but were caught unprepared on the night of the attack. Fort commander Nathaniel Leonard was miles away in Lewiston visiting family, and the garrison’s picket soldiers—stationed nearby at Youngstown—had retreated indoors to escape the cold.
After disarming the Youngstown pickets without a shot, the British advanced silently to the fort gate, arriving just as it opened to receive an American guard. Pushing past the entrance, the British found the majority of the fort’s approximately 460 soldiers asleep. With little opportunity to resist, the fort soon fell.

Old Fort Niagara stayed in British hands throughout the remainder of the War of 1812. In accordance with the 1814 Treaty of Ghent, which settled the war and restored the prewar status quo, Britain returned the post to the United States in 1815 after which it operated as a peaceful border post. Old Fort Niagara served as a barracks and training station for U.S. soldiers during both World Wars; the last U.S. Army units were withdrawn in 1963. 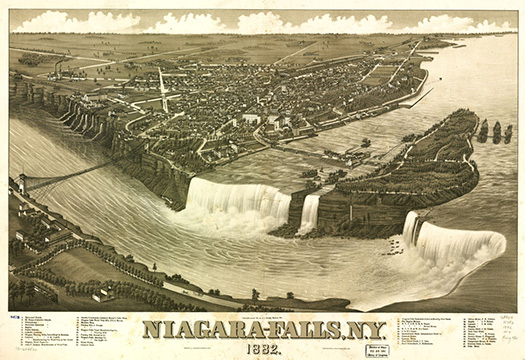 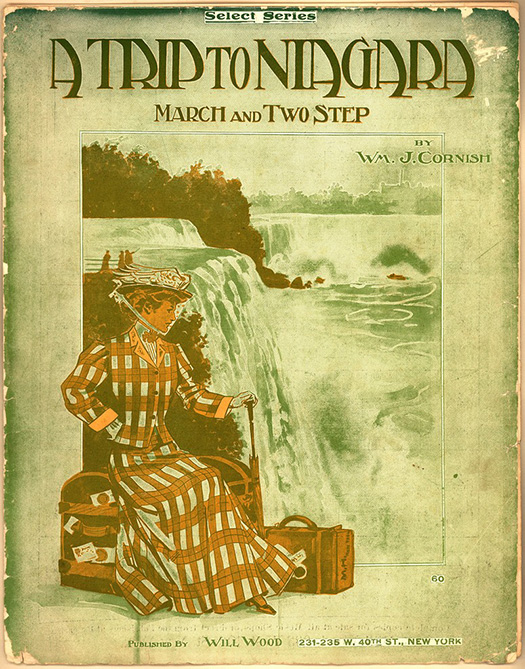 Read more about the War of 1812 in Today in History features on the:

battle of New Orleans
Consult A Guide to the War of 1812 for links to selected materials on the war on the Library’s Web site, a bibliography, and external sites.


Search across the collections on War of 1812 to find more items related to America’s “second fight for independence.”

The Digital Collections also have a wealth of materials on Niagara Falls.

Search the pictorial collections on the term Niagara Falls for more than 400 images of the Niagara region.

Just south of Fort Niagara lay the spectacular Niagara Falls, which many couples visit on their honeymoon. Search the collection Music for the Nation: American Sheet Music, ca1870 to 1885 on the terms Niagara or honeymoonfor related sheet music. See, for example, the 1881 piece “Honeymoon Galopp.”