At 10:00 p.m. on December 14, 1799, George Washington died at his Mt. Vernon home after five decades of service to his country. His last words reportedly were: “I feel myself going. I thank you for your attentions; but I pray you to take no more trouble about me. Let me go off quietly. I cannot last long.” Washington was sixty-seven years old.

I leave you with undefiled hands, an uncorrupted heart, and with ardent vows to heaven for the welfare and happiness of that country in which I and my forefathers to the third or fourth progenitor drew our first breath. 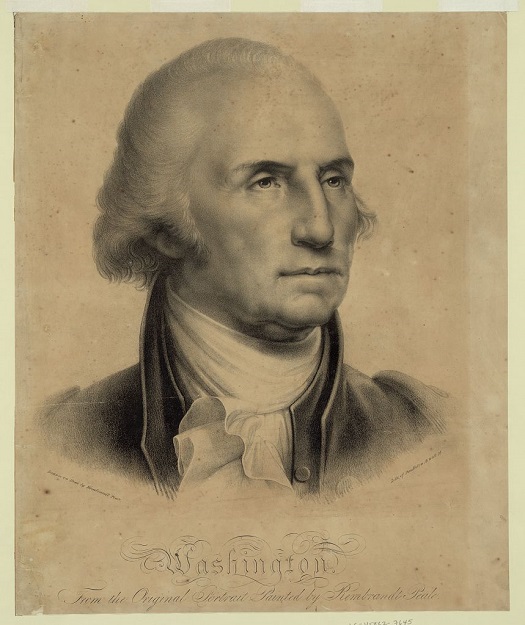 After the Revolutionary War, Washington hoped to live as a gentleman farmer in Virginia, yet he repeatedly deferred this wish in order to serve his country. Called to the presidency in 1789, he told the citizens of Alexandria, Virginia, on April 16 of that year, “my love of retirement is so great, that no earthly consideration, short of a conviction of duty, could have prevailed upon me to depart from my resolution ‘never more to take any share in transactions of a public nature.’” Unanimously re-elected to the presidency, he completed a second term and retired in 1796. As late as 1798, however, when war with France seemed imminent, Washington again accepted command of American forces. 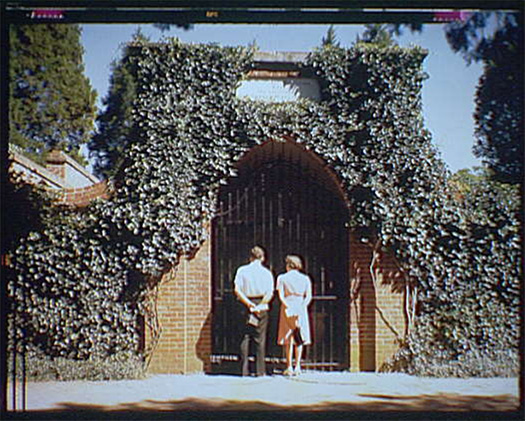 Henry Lee’s eulogy for Washington External —“first in war, first in peace, and first in the hearts of his countrymen”—accurately and touchingly memorialized the man so often called the “father of our country.” By the time of his death, Washington was admired throughout the world. As the news spread, Napoleon’s armies and the British channel fleet paid homage to his memory. In this country, Gouverneur Morris delivered an“Oration Upon Washington” urging Americans to uphold the standards of wisdom and honesty set by Washington.

The astounding array of places named for the first president and the memorials celebrating his life attest to Washington’s honored position in the national memory. Among these places are the United States capital, Washington, D.C., its Washington Monument, and Washington State. Commemorative artwork celebrating Washington and his accomplishments was a common feature of nineteenth- and early twentieth-century homes. The many turn-of-the century postcard views of portraits, Washington’s plantation, and even his military quartersfurther evidence public fascination with the life of George Washington. 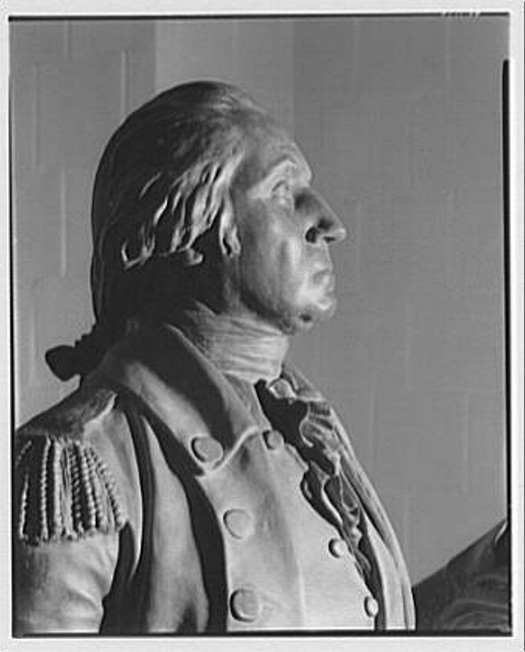 Learn More
The George Washington Papers is an online collection of Washington’s correspondence, diaries, financial and military records, constituting the largest collection of original Washington papers in the world. Search the collection by keyword or browse the letterbooks and financial papers by date. The Timeline and Essays provide context for the papers and serve as a means of viewing many of the most significant or interesting documents such as George Washington’s Revolutionary War Expense Account.
Search A Century of Lawmaking for a New Nation: U.S. Congressional Documents and Debates, 1774-1875 on the term George Washington to retrieve documents highlighting Washington’s interaction with both the Continental Congress and the United States Congress.
Search Today in History on George Washingtonto read about the life of the first president. Feature topics include Washington’s birthday, his experience at Valley Forge, and his first inaugural address.
Browse the subject index of the Detroit Publishing Company collection to view postcard photographs of places significant in the life of the first president such as his room at Mt. Vernon as well as photographic views of the many Washington memorials.
View A Guide to the American Revolution for links to digital materials related to the American Revolution available throughout the Library of Congress Web site as well as some external sites