The Titanic was on its maiden voyage from Southampton to New York when the tragedy occurred. A later investigation showed that the ship had failed to follow all safety procedures. Besides traveling through dangerous waters at high speed (after receiving repeated warnings concerning the presence of icebergs), the Titanic also had aboard an insufficient number of lifeboats for the passengers and crew. 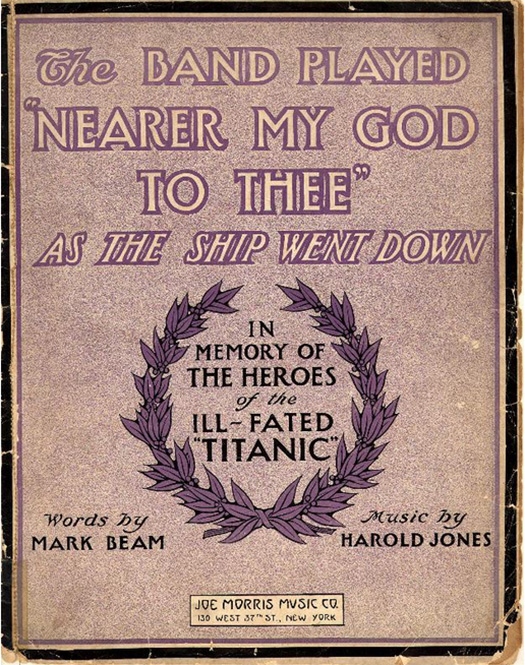 Learn More
To see contemporary coverage of the disaster, visit the Maryland Newspaper Project’s exhibition Images of the Titanic From Maryland Newspapers External.
Search Chronicling America, a database of historic American Newspapers, to find coverage of this tragedy published in papers from across the United States. You may wish to start with the special feature Topics in Chronicling America–Sinking of the Titanic.
To see various views of the statue erected in Washington, D.C.’s East Potomac Park to the memory of the victims of the Titanic, search on the term Titanic in the Horydczak Collection and the Farm Security Administration/Office of War Information Color Photographs, and Black-and-White Negatives.
Researching the Wreck of the RMS Titanic is a guide to materials concerning the R.M.S. Titanic at the Library of Congress and elsewhere.