TENNIS: 15yo Cori Gauff Knocks Tennis Legend Venus Williams Out of Wimbledon in 1st Round 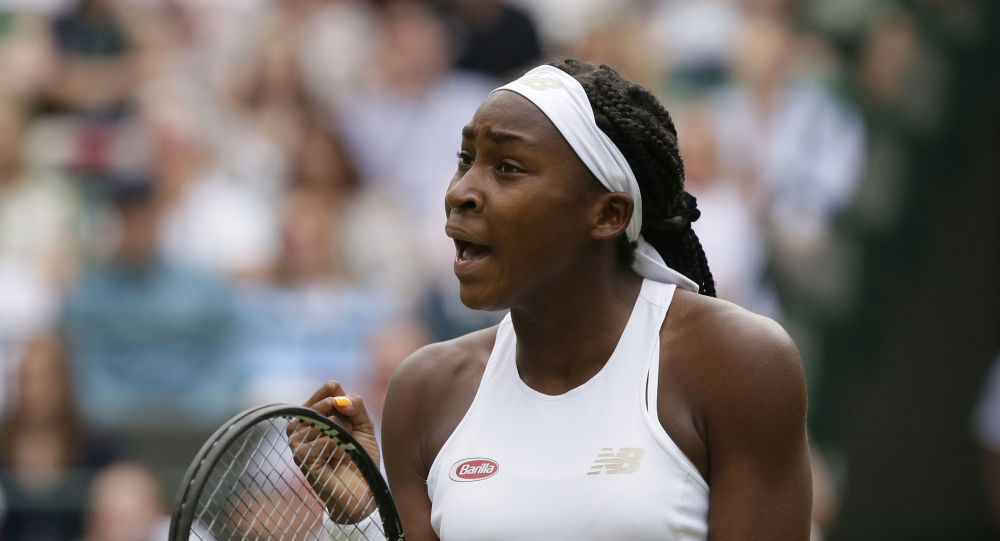 Cori Gauff, age 15, made her brilliant Wimbledon debut on Monday against tennis legend Venus Williams on the first day of the All England Club championships.

American tennis prodigy Cori Gauff has knocked out an opponent with an enviable reputation, 10-time Grand Slam champion, Venus Williams during day one at Wimledon at the All England Club.

Last year, Gauff, an Atlanta native, won the junior French Open title at the age of 14; according to a Forbes forecast, she is likely to earn over US$1m in sponsorships and endorsements this year.