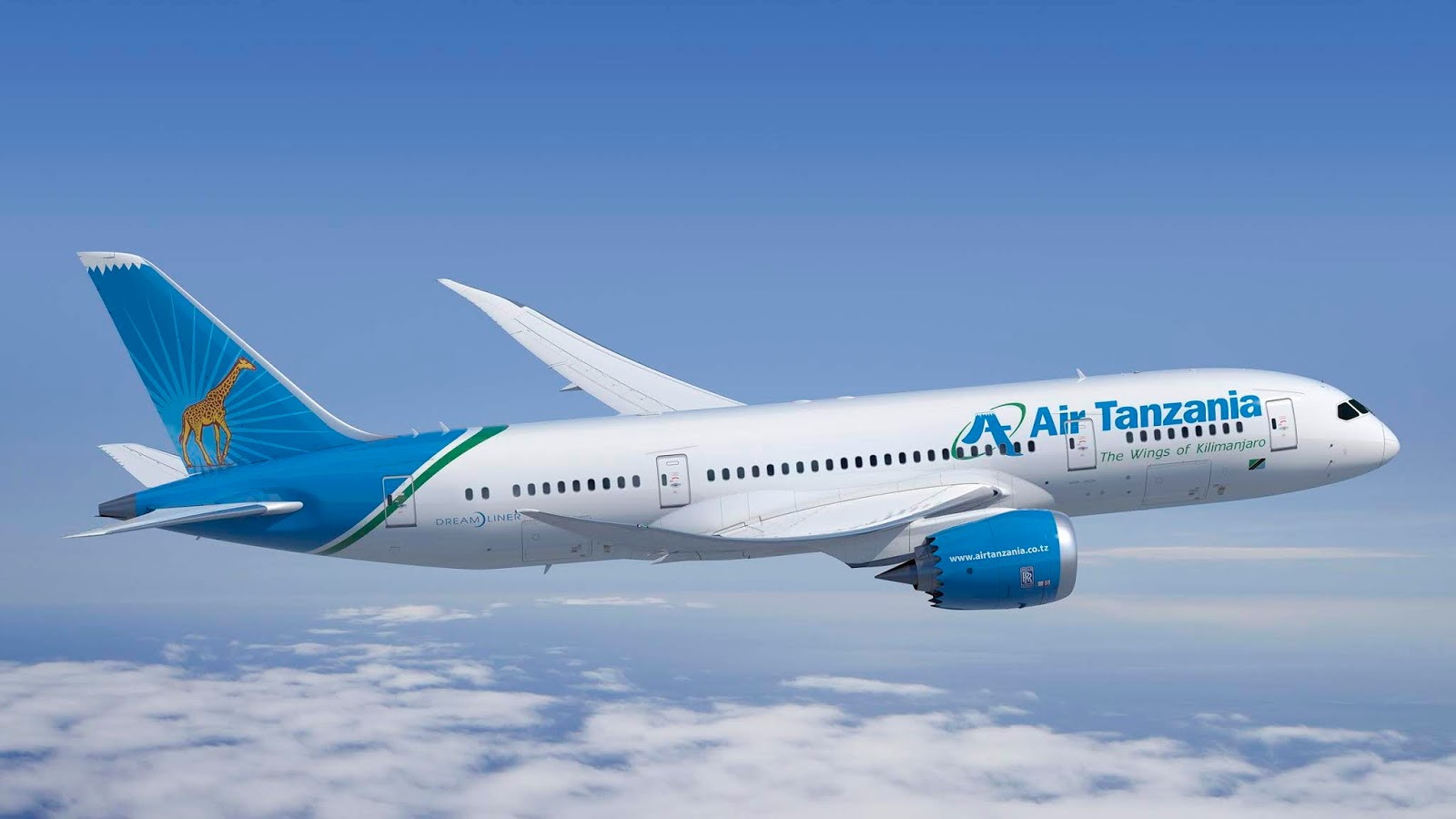 DAR ES SALAAM (Reuters) – Tanzania’s government will buy two new Airbus jets and one plane from De Havilland Canada as part of a fleet expansion plan for the national flag carrier, the president said on Thursday.

President Magufuli “has already issued instructions for the purchase of three additional planes (two Airbus jets and one De Havilland) to expand air services and improve tourism,” the president’s office said in a statement.

The presidency did not say how much the new planes will cost.

ATCL launched maiden flights to India’s financial capital Mumbai on Wednesday as it expands its routes with the acquisition of new planes.

Tanzania hopes the revival of the national airline will boost the tourism sector, the country’s biggest foreign exchange earner.

Its earnings from tourism jumped more than 7% last year to around $2.4 billion, helped by an increase in arrivals from foreign visitors, according to government data.

Tanzania is best known for its beaches, wildlife safaris and Mount Kilimanjaro.

Did you find apk for android? You can find new Free Android Games and apps.
Sharing is caring:
Tanzania Tanzania Comments Off on Tanzania to buy new Airbus, De Havilland (Canada) planes for national carrier Print this News