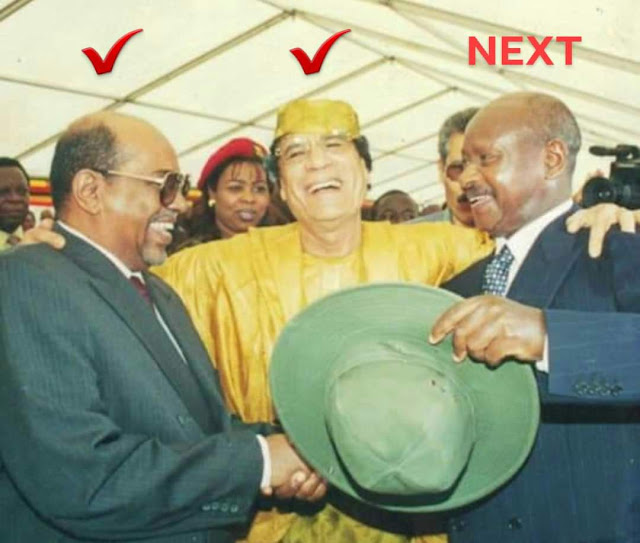 Full text of the agreement VERBATIM

In the name of God

Political agreement
To establish structures and institutions of governance in the transitional period.

We have lost the sudanese people over the years of the dictatorship since they took power and undermined the constitutional order on June 1989, 1989,
Believing in the glorious revolution of December 2018, which has brought us all over our country to uproot the old regime, to honor the lives of the martyrs and to acknowledge the rights of all those affected by the policies of the regime of June 1989, 1989

Based on the legitimacy of this blessed revolution and in response to the aspirations of the sudanese people for freedom, peace, justice, democracy and the building of a sovereign national state in accordance with an integrated and integrated project and the establishment of the principles of political pluralism,

Building on the state of law that recognizes diversity and is based on citizenship as a basis for rights and duties, the promotion of the values of social justice, justice, equality, the preservation of human dignity and the equal rights and duties of men and women,

Committed to the need to guide governance in the next phase towards the promotion of economic growth for the welfare and welfare of all, the strengthening of social harmony, the deepening of religious tolerance and national reconciliation, and the restoration and confidence-building of all the people of the Sudan,

In response to the call of the glorious December revolution and to achieve the goals of the declaration of freedom and change agreed between the parties to clear the regime of June 1989, 1989, enforce transitional justice measures, fight corruption, restore looted public funds, save the national economy and achieve Social Justice, welfare state, social welfare, reform of state organs and public service.

Aware of the need for joint cooperation to cross the country into a phase of change and building, and in confirmation of our determination to transform civilian power and put the first building of the civil order to rule the Sudan in the transitional period, we have agreed with the transitional military council and the forces of the declaration of freedom and A change to the signing of this political agreement to determine the structures and powers of government in the transitional period that establish a parliamentary system of government, and we pledge together to respect it and to abide by it.

Chapter
Guiding principles
1. The parties agreed on the sanctity of the principle of national sovereignty, the unity of sudanese soil and the national unity of the Sudan in all its
2. The parties shall deal with the principle of partnership, good faith and cessation of hostile and provocative discourse.
3. The parties are committed to the principles of democracy, human rights and the traditional values of the sudanese people.
4. The parties agreed on the principle of the settlement of all differences that may arise through dialogue and mutual respect.
Chapter II
Transitional arrangements
Sovereign Council
5. The Sovereign Council is composed of eleven members, five military chosen by the transitional military council and five chosen by the forces of the declaration of freedom and change. In addition to the members, a civilian figure chosen by consensus between the parties is added.
6. The Sovereign Council will be headed by a military member of the council for twenty-one months from the date of the signing of this agreement.
7. The Remaining 7. Months of the transitional period will be chaired by a civilian member of the council.
8. the constitutional decree defines the powers, functions and powers of the sovereign council.
Cabinet of ministers
9. The forces of the declaration of freedom and change shall select the name of the prime minister of the civil government in accordance with the
10. The Council of ministers shall be composed of national figures with independent competencies of up to 10. Ministers in consultation selected by the prime minister from the list of candidates for the declaration of freedom and change, except for the ministers of defence and interior appointed by the military component of the sovereign council. The Prime Minister may nominate an exception for a party personality who is absolutely competent to exercise a ministerial function.
11. The Transitional Constitutional decree defines the powers and powers of the council of ministers.
12. A person who has held office in the sovereign council, the council of ministers or state governors during the transitional period may not run for elections following the transitional period.
Chapter III: Legislative Council
13. Each of this agreement has maintained its position with regard to ratios in the transitional Legislative Council. The parties agreed that the discussions on its composition would be deferred until after the composition of the council of sovereignty and ministers, not later than three months after the composition of the council of sovereignty.
14. Until The Transitional Legislative Council is formed, the powers of the legislative council in initiating and the enactment of draft laws are passed to the council of ministers and detained by the sovereign council.

Chapter IV: Commission of inquiry
15. An Independent National Commission of inquiry into violent events on June 2019, 2019 and other incidents and facts involving violations of the rights and dignity of citizens, civilian or military, shall be established.
Chapter V: transitional tasks
16. The policy and effective approach to achieving comprehensive peace in darfur, the blue nile and southern kordofan regions shall be developed in consultation with all armed movements.
17. The comprehensive peace process shall be completed in the above article no later than six months from the date of the signing of this agreement.
18. The Council of ministers shall adopt an urgent economic, financial and humanitarian plan to address the challenges posed by the current economic, financial and humanitarian conditions.
Chapter VI: International support
19. The African Union, the United Nations, the European Union, the Arab League, the organization of Islamic cooperation, permanent members of the security council and all friendly and friendly states are called upon to mobilize strong economic, financial and humanitarian support for the implementation of this agreement and to support the transitional authorities For the total success of its different tasks and functions.
20. Assist in removing the Sudan from the list of sponsors of terrorism, lifting sanctions and debt relief.
21. This support is subject to the principle of constructive partnership between the republic of the Sudan and all partners in full respect for the sovereignty of the Sudan and non-interference in its internal affairs, whatever the partner and whatever the subject of the partnership.
Signed Parties:
Transitional Military Council forces declaration of freedom and change
……………………….. ……………………………….
With Testimony:
Au President of ignition
……………………….. ……………………………….
European Union Representative of the united nations
……………………….. ……………………………….
Representative of the league of Arab states