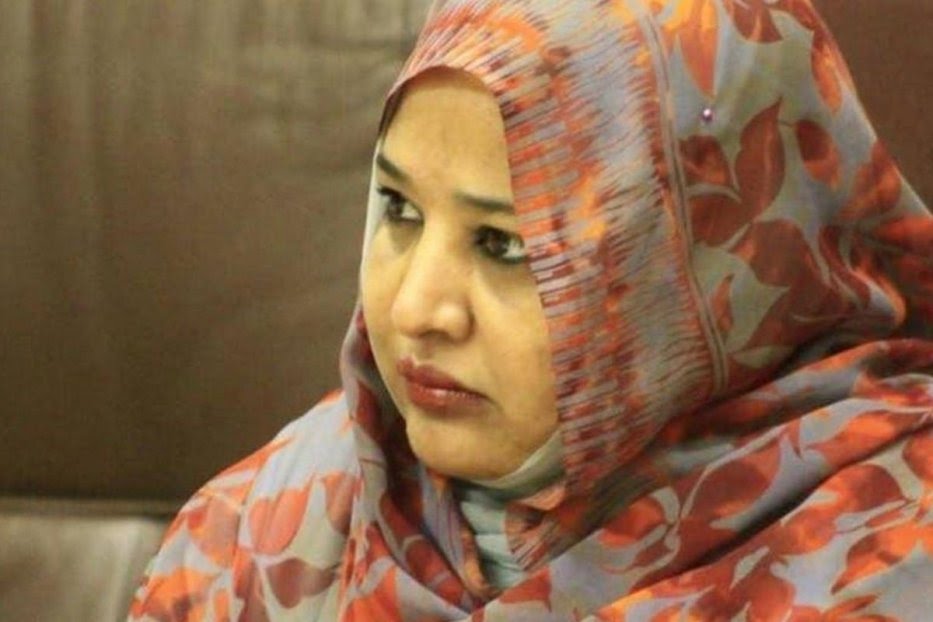 According to the website of Alhurra channel, the leader of the Forces of Freedom and Change, Mohamed El Amin Abdelaziz, announced that the summoning of Widad Babiker relates to several issues, including residential lands she owns in the luxurious Kafouri area in the suburb of the Khartoum Bahri District, and also to bank accounts and charitable companies.

Abdelaziz added that Babiker is currently under investigation, and did not rule out the possibility of her transfer to the women’s section of Kober Prison until the investigations are complete.

Spokesperson of the Sudanese Professionals Association, Hajja Fadl Corondese, disclosed that the investigation of Al-Bashir’s wife came late, explaining that “Widad’s record is full of corruption, so why investigate only now? I think there is truth being held from some side.”

« Today in History – December 13 — Library of Congress (Previous News)
(Next News) Soupy Study: Minestrone Could Be A Secret Weapon Against Malaria »