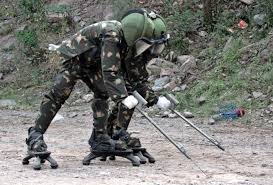 Over the past six years, Japan has contributed over US $14 million to mine action operations in South Sudan

JUBA, South Sudan, March 28, 2018/ — The Government of Japan has contributed US $1,000,000 for the mine action project “Enhancing the Humanitarian Mine Action Programme in South Sudan”. Over the past six years, Japan has contributed over US $14 million to mine action operations in South Sudan, enabling the clearance of 3,034,713 sqm of land, the removal of 20,180 explosive hazards and the delivery of Mine Risk Education to 140,800 people, including 91,144 children.

Decades of civil war and continued conflict has littered vast areas of South Sudan with explosive hazards. Despite the Agreement on Cessation of Hostilities signed by the Government of South Sudan and opposition parties in December 2017, armed violence and clashes have continued throughout the country. The continued use of explosive weapons, such as rockets, grenades and mortars, has hindered the safe movement of the civilian population as well as the delivery of critical humanitarian assistance. An estimated 6.3 million people in South Sudan – half the population – now live in counties where their safety is threatened by the presence of landmines and explosive remnants of war (ERW). While approximately 150 new hazardous areas are discovered every month, the full extent of contamination is unknown with large areas of the country requiring survey.

Continued funding from the people of Japan will support four Field Assessment Teams (FATs) to mitigate the impact of explosive hazards, through survey and clearance as well as the provision of Mine Risk Education for conflict-affected populations. The teams will provide national coverage from their bases in Bentiu, Bor, Malakal, and Wau, to facilitate response in areas prioritized by humanitarian and development partners. In South Sudan, mine action is a critical enabler of humanitarian aid, a key driver of socioeconomic development, and a strong promoter of Sustainable Development Goals (SDGs). The Ambassador of Japan to South Sudan, H.E. Mr. Seiji Okada stated, “the Government of Japan is committed to providing humanitarian, capacity building, and development assistance to South Sudanese people. The US $1,000,000 assistance announced recently is part of the US $34 million assistance package to South Sudan. We trust UNMAS, together with its partners, will continue its important work of clearing land for people to go back to that land, so that they can engage in livelihood activities such as agriculture.”

Mr. Tim Lardner, UNMAS South Sudan Programme Manager, stressed the importance of Japan’s support. “We admire Japan’s strong initiative and vital support for global mine action activities and for UNMAS. The Japanese people’s US $9.3 million donations to UNMAS for this year will benefit mine action programmes in six countries, including Afghanistan, Democratic Republic of Congo, Iraq, Sudan, Syria as well as South Sudan. Japan has continued to be a supportive partner in mine action to South Sudan. Last year alone, Japan supported risk mitigation of explosive hazards through survey and clearance, as well as risk education, but also maintained an important role in allowing UNMAS to work with the government of South Sudan, through the National Mine Action Authority. It is great to have such a steady and reliable partner.” 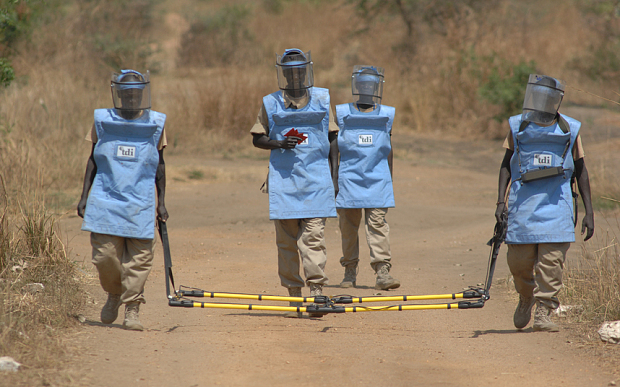 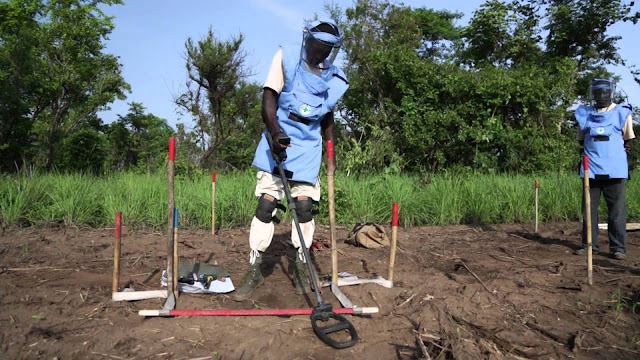 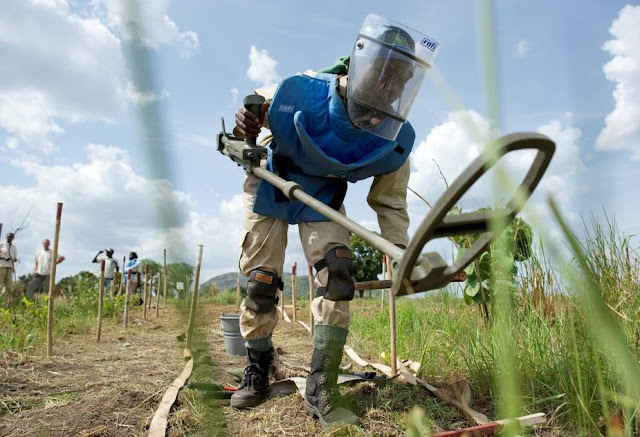 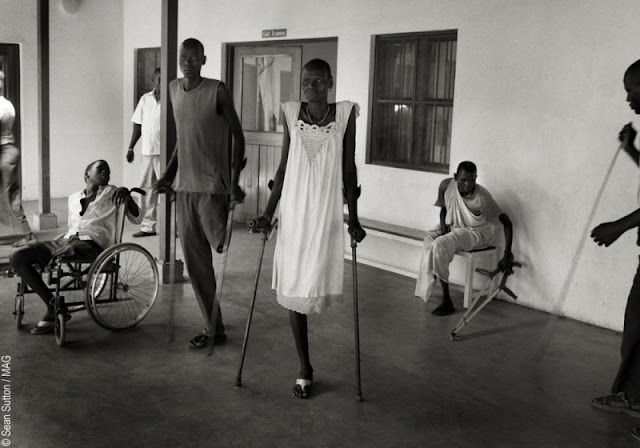