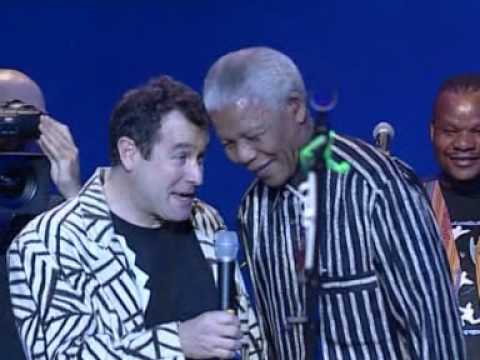 JOHANNESBURG (Reuters) – South African singer and songwriter Johnny Clegg died on Tuesday after being diagnosed with cancer in 2015, local news outlets reported. He was 66.

Clegg, a Grammy nominee and Billboard music award winner known for his fluent Zulu which he mixed into his traditional folk music known as mbaqanga, was also a vocal critic of the apartheid government that ruled South Africa until 1994.

In 2012 Clegg received the presidential Order of Ikhamanga as well as a number of honorary doctorates and awards.