SOUTH AFRICA: US Intelligence Documents on Nelson Mandela Made Public

The records of government are the property of the people.

State department memo about a congressional delegation trip led by House Foreign Affairs Committee Chairman Howard Berman (D-CA) to South Africa in July 2008. The CoDel learned about trade and port security issues, the promotion of black ownership in the retail sector, met with ambassadors, and met with local leaders.

This is the site which has all the documents of spying on Nelson Mandela by the FBI (MLN). https://ift.tt/2JD1FpS
JOHANNESBURG (VOA) — Thousands of pages of U.S. intelligence documents on Nelson Mandela were made public Wednesday, revealing that Washington continued to monitor the South African anti-apartheid hero as a potential Communist menace even after he was released from prison, a group that sued to obtain the papers said.

The Washington-based group Property of the People released the papers to mark the 100th anniversary of Mandela’s birth. It said it obtained them after years of litigation.

“The documents reveal that, just as it did in the 1950s and ’60s with Martin Luther King Jr. and the civil rights movement, the FBI aggressively investigated the U.S. and South African anti-apartheid movements as Communist plots imperiling American security,” the group’s president Ryan Shapiro said in a statement. 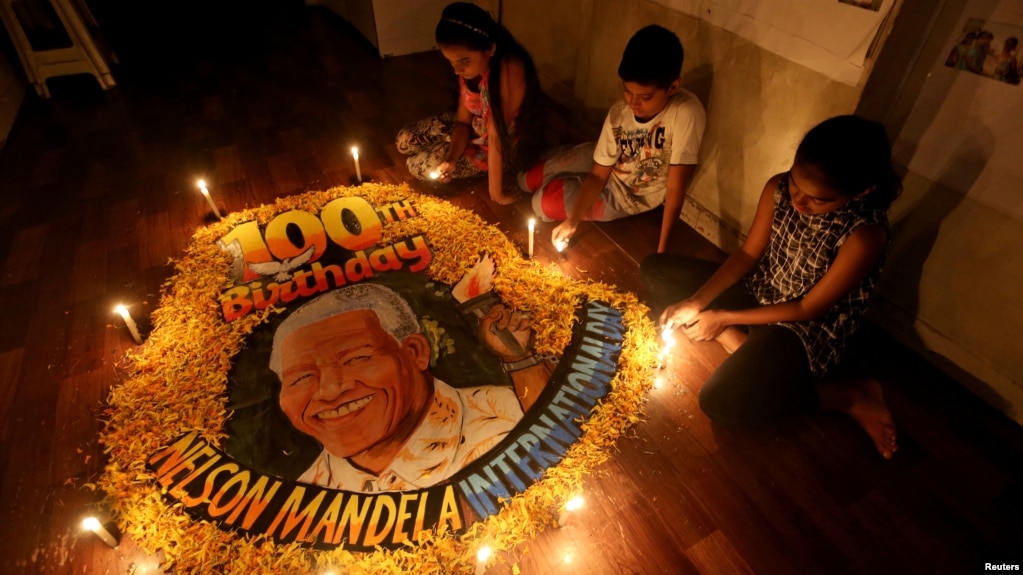 “Worse still, the documents demonstrate the FBI continued its wrong-headed Communist menace investigations of Mandela and the anti-apartheid movement even after U.S. imposition of trade sanctions against apartheid South Africa, after Mandela’s globally-celebrated release from prison, and after the fall of the Berlin Wall.”

South Africa’s first black president, who died in 2013 and remains a global icon for his struggle against apartheid and message of reconciliation after 27 years in prison, was regarded with suspicion by Washington during the Cold War and remained on the U.S. terrorism watchlist until 2008.

Property of the People, which posted “The Mandela Files” on its website, said its trove included documents from the major U.S. intelligence agencies, the FBI, CIA, DIA and NSA, most of which have never been seen by the public. 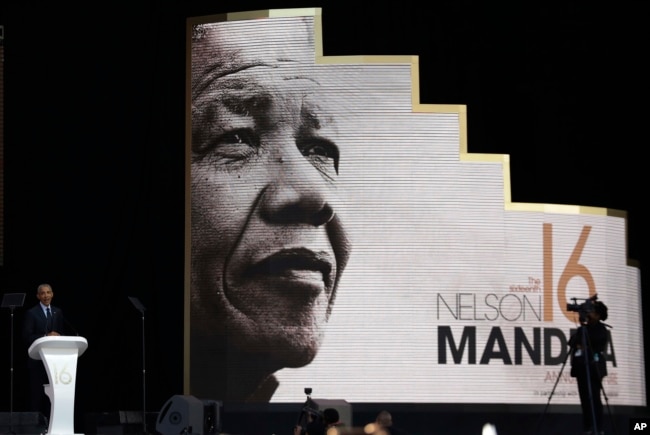 Mandela’s African National Congress (ANC) has been in power since the end of apartheid in 1994 and remains in a governing coalition with the South African Communist Party, which also resisted the white-minority government.

Southern Africa was a key Cold War battleground, as newly independent states in the region such as Angola and Mozambique aligned with Moscow.

Celebrations have been held across South Africa this week to mark Mandela’s 100th birthday, including a speech on Tuesday by former U.S. president Barack Obama, who said the world should resist cynicism over the rise of strongmen.

Did you find apk for android? You can find new Free Android Games and apps.
Sharing is caring:
world news World News Comments Off on SOUTH AFRICA: US Intelligence Documents on Nelson Mandela Made Public Print this News

Bill Gates on Covid: Most US Tests Are ‘Completely Garbage’