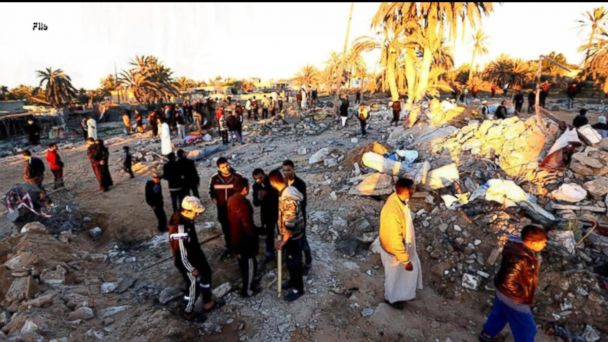 MOGADISHU (AP) – A bomb exploded at a packed football stadium in southern Somalia and killed five spectators while wounding several others, police said Thursday evening.The Somalia-based, al-Qaida-linked al-Shabab extremist group immediately claimed responsibility for the explosion in the port town of Barawe. Witnesses said the bomb had been buried in the sandy stadium and went off during the local-level match.

Most of the eight people wounded were in serious condition and were being treated at a local hospital, police Col. Abdirizak Ahmed told The Associated Press. 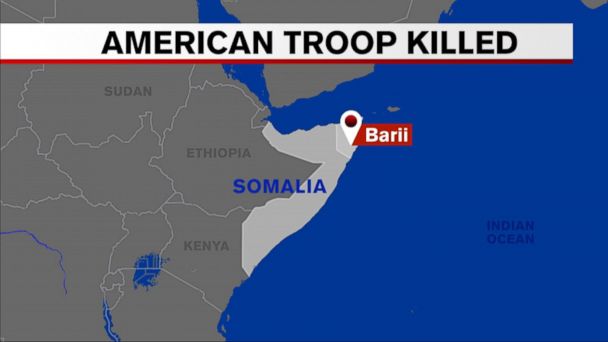 US service member killed in SomaliaBarawe once was a key al-Shabab stronghold before Somali and African Union forces seized the town and drove out the extremists, who had banned sports activities in areas under their control. Al-Shabab still has a large presence in Lower Shabelle region and has carried out several attacks in the town.

The extremist group often targets high-profile areas of Somalia’s capital, Mogadishu, and it was blamed for the October truck bombing there that killed 512 people in the country’s deadliest-ever attack. Only a few attacks worldwide since 9/11 have killed more people.

A month before the October bombing Mogadishu celebrated its first nighttime football match in decades, with many residents calling it a step forward in a fragile recovery from decades of violent chaos. And late last year the country’s football federation announced its intention to start hosting international matches this year, citing what it called an improving security situation.

The Horn of Africa nation continues to struggle to counter al-Shabab, which has been called the deadliest Islamic extremist group in sub-Saharan Africa. Concerns have been high over plans to hand over the country’s security to Somalia’s military as a 21,000-strong African Union force begins a withdrawal that is expected to be complete in 2020.

The U.S. military, which has stepped up efforts against al-Shabab in the past year with dozens of drone strikes, has said Somali forces are not yet ready.

US Troops to Withdraw From Somalia Amid Ongoing Terror Threat