SIERRA LEONE: Election runoff to proceed after all 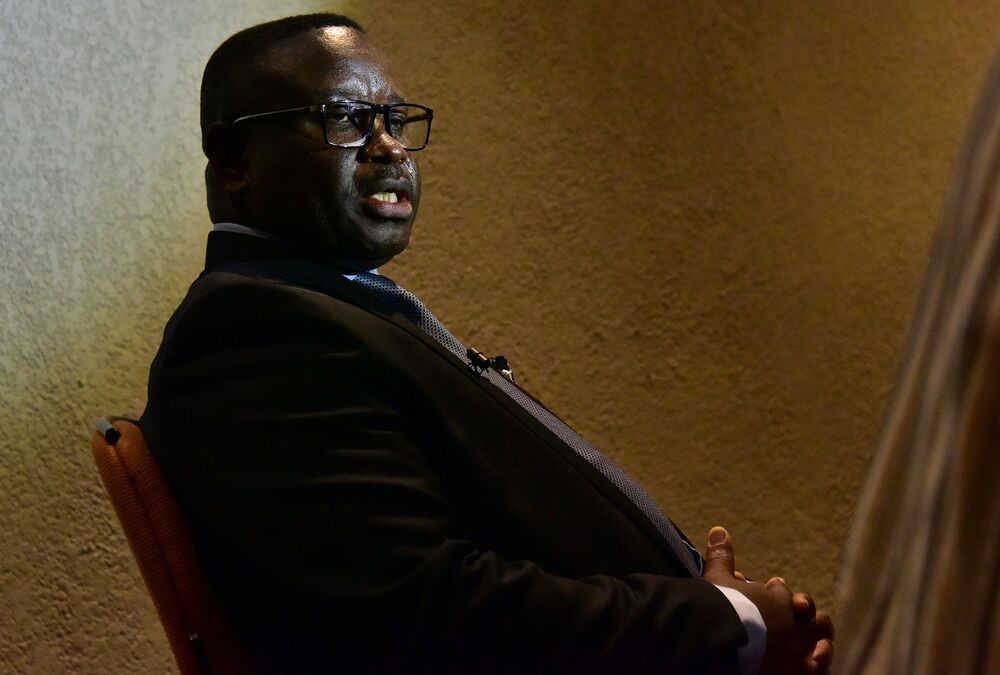 BLOOMBERG – A Sierra Leone court ruled that a presidential runoff set for Tuesday must proceed even as a hearing into alleged fraud during the vote’s first round earlier this month continues.The declaration on Monday by High Court Judge Abdulrahman Mansaray in the capital, Freetown, follows after a member of the ruling All Peoples’ Congress party filed an injunction over irregularities during the March 7 election. The same court ordered the National Electoral Commission on March 24 to halt preparations for the second round, pending the presentation of arguments on Monday.

Opposition leader Julius Maada Bio, of the Sierra Leone People’s Party, won the first round with 43.3 percent of the vote and will face Samura Kamara, the candidate of President Ernest Bai Koroma’s APC who secured 42.7 percent, in a runoff. The two parties have dominated the nation’s politics since independence from Britain in 1961.

Did you find apk for android? You can find new Free Android Games and apps.
Sharing is caring:
Sierra Leone, Election runoff World News Comments Off on SIERRA LEONE: Election runoff to proceed after all Print this News

CORONAVIRUS: All you need to know about symptoms and risks (VIDEO)