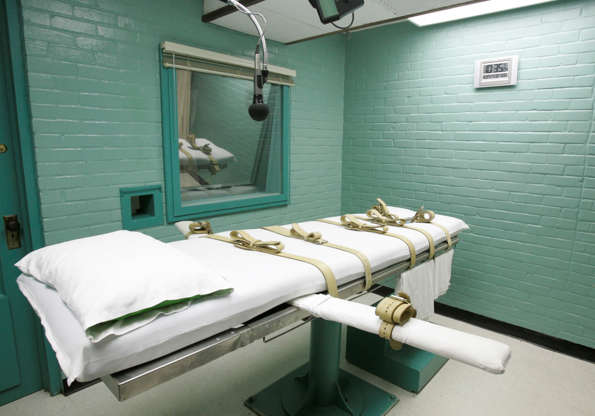 Names of 23 Nigerians facing execution in Saudi Arabia pop up

The laws of Saudi Arabia states that persons who commits such offences shall be executed.

The impending execution follows the execution of Kudirat Afolabi for drug trafficking and Saheed Sobade, another Nigerian, reportedly nabbed with 1,183 grams of cocaine powder in Jeddah.

Many countries around the globe adopt death penalty as a means to deter a range of crimes. Here’s a look at the execution figures of 2013.

Meanwhile, the Federal Government of Nigeria has condemned the execution of its nationals.

The convicted Nigerians are: 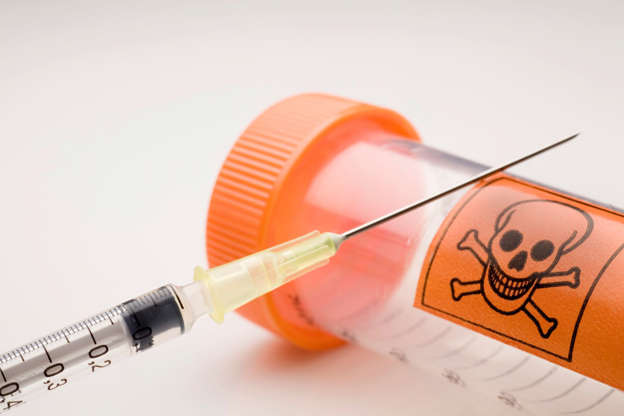 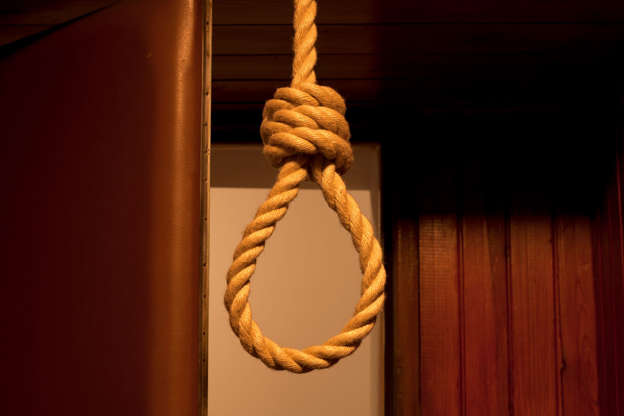 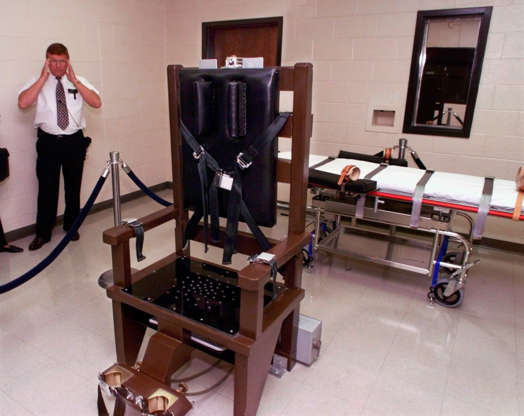 « NTVUganda has added RUBIRIZI FIRE: President offers Shs5m for each victim’s family video (Previous News)
(Next News) Labi Siffre – Something Inside So Strong »