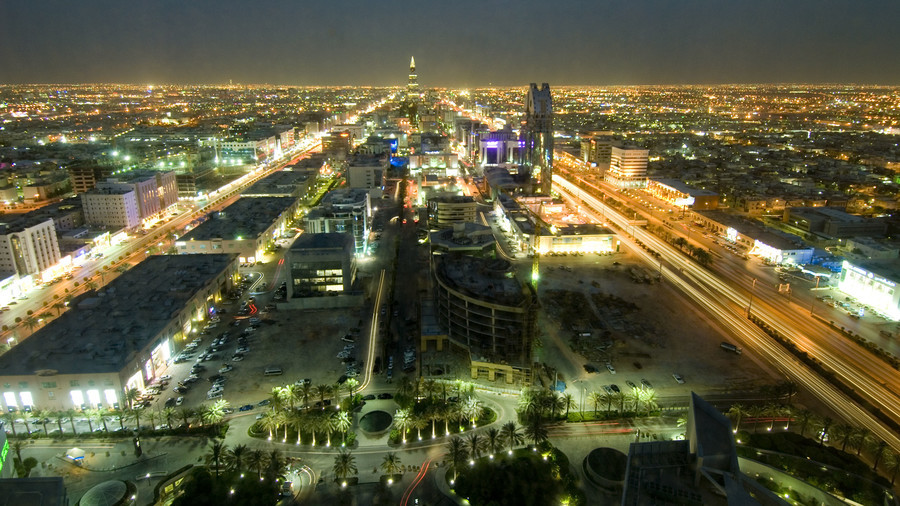 The shooting incident occurred late on Saturday, triggering confusion on social media. While one of the initial reports suggested that the shooting erupted when the palace guards targeted a rogue drone which came too close to the king’s residence, some feared a terrorist attack or even an unfolding “coup.”

Footage purportedly taken at the scene shows military or emergency vehicles with their lights flashing. Multiple gunshots can be heard in the background. Saudi police later confirmed that the shooting was caused by a small commercial drone that entered an off-limits zone, the Saudi Press Agency reported.

An investigation into the identity of the drone’s operator and motive has been launched.
REPORTED EARLIER: