London (CNN)Nikolai Glushkov, a Russian businessman the UK refused to extradite to Russia on fraud charges, has died in his London home, his neighbor Pat Egan told CNN.

According to Egan, police knocked on her door in Kingston, southwest London, at 3.30 a.m. local time to ask whether she or her husband had seen or heard anything.
In a statement, British police confirmed they were investigating the death of a man in his 60s in southwest London, but did not identify him.
Police said the death was being treated as unexplained, adding that the counterterrorism team would lead the investigation “as a precaution because of associations that the man is believed to have had.” 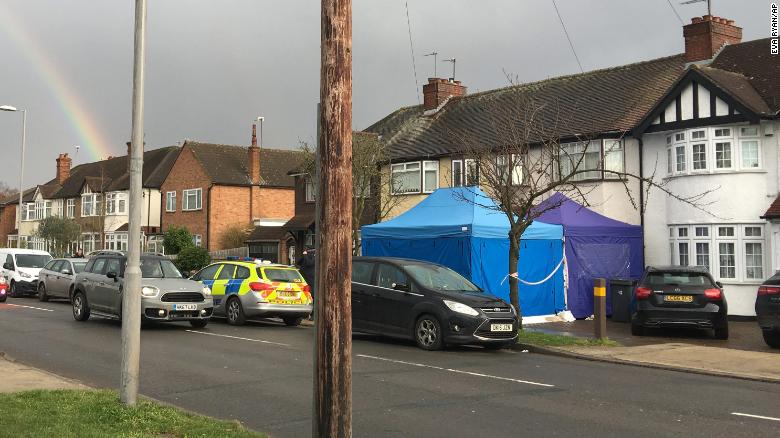 Police activity at a residential address in southwest London, Tuesday March 13.
“There is no evidence to suggest a link to the incident in Salisbury,” police added, referring to the poisoning of former Russian spy Sergei Skripal and his daughter Yulia.
close dialog
Egan said forensic crews attended the scene, but were not wearing hazmat suits. She added that police removed several bags of evidence.
According to the Russian Embassy in London, the UK refused to extradite Glushkov in February 2016 on charges of large-scale fraud and embezzlement during his time as the deputy director of the Russian airline Aeroflot. 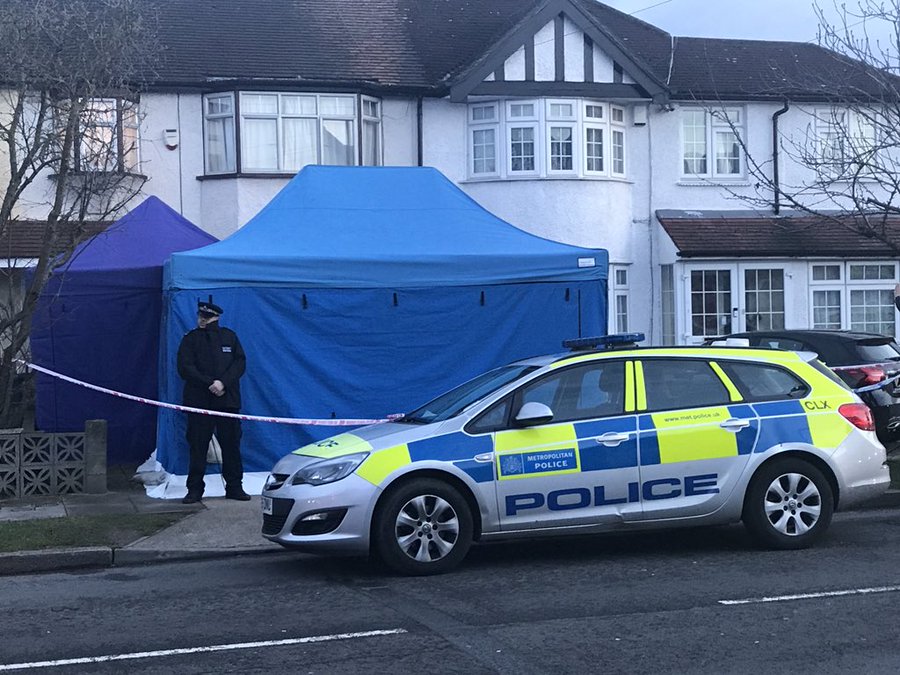 The house of Russian exile Nikolai #Glushkov who was found dead last night. Anti terror police have opened an investigation, adding « there is no evidence to suggest a link to the incident in #Salisbury »

The émigré was acquainted with Russians who died in unexplained circumstances in the UK.
Glushkov was questioned as part of a British inquiry into the poisoning of Alexander Litvinenko, who died a slow and painful death after drinking tea laced with highly radioactive polonium-210 in 2006 in a hotel bar in London.
Glushkov told the inquiry that he bumped into Litvinenko in the office of Boris Berezovsky, a powerful oligarch and émigré who was found dead in 2013 on the bathroom floor of his home in Berkshire, on the western outskirts of London. British police said at the time they found no sign of a struggle, suggesting Berezovsky had taken his own life.
Glushkov was a friend of Berezovsky and was outspoken in his claims that he believed the oligarch was murdered.
Did you find apk for android? You can find new Free Android Games and apps.
Sharing is caring:
assassination, putin, chemical warfare, Russia spy, KGB, Nerve Gas, Russia attack World News Comments Off on RUSSIA: UK police investigate death of emigre Nikolai Glushkov found in London home Print this News