PARENTING: Empty nest, what are you gonna do is a rude question 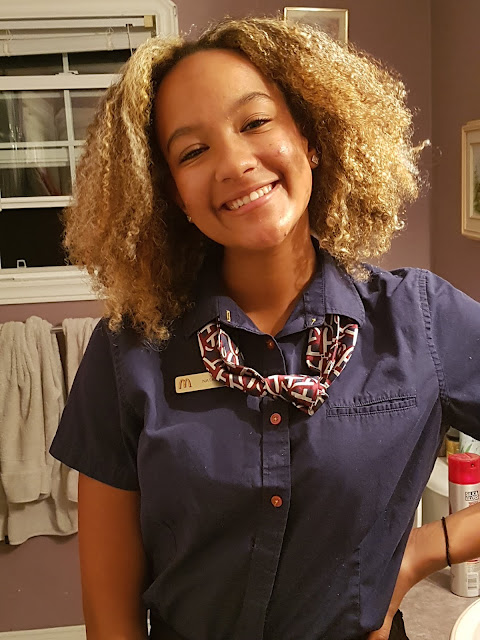 I find it reprensible, bordering on rude, that my friends and family are asking me what I am gonna do with my life now that Tasha, the last kid is moving away for university.

ABOVE ALL. My child was a premmie. Born weighing 3.75lbs (1.7 kilos) and fragile as premmies come.

Naturally, I will miss 18yrs of sleepless nights.

Then you have the audacity to ask me “what are you gonna do”? I will maybe finally sleep after 18yrs.

Where were you when I was in hospital with a premmie?

Where were you for the feeding of every 3hrs meaning no sleep?

Where were you when I had to take her in for weighing weekly for the medics to determine she was gaining weight?

Where were you the night I nearly threw her out of the window after 3 weeks with no sleep?

Where were you when she teethed right after colic? Read up on kids teething.

Where were you when she feared everyone in uniform including throwing tantrums in airports because airport people wear uniforms?  Even in MacDonalds, she would throw herself on the floor because people in MacDonald were wearing uniforms.

Where were you? When her dad had to quit his well paying job to stay at home and raise this child who was too fragile to be put in a daycare?

In your arrogance, you ask me about “empty nest”.  AND you now ask “what are you gonna do with your life now that you have an empty nest”.  Emotional Intelligence is common sense.

PERHAPS, the best reply is: “Live”. Any parent who has raised a Premmie will tell you that from 1.5-1.75kgs, many parents are told that the child will be fragile.  We raised Tasha from 1.7kg and when she checked in before flying to Toronto, she weighed 50kgs.

RUDENESS of some people who think they mean well but what makes you think that a parent has no life apart from the child? It is horrible that people judge people by the child. Does this then mean that parents with no kids are not worth your attention?

MLN
Thanks to all my friends in Canada who have stood by me.

PARENTING: When a 3yr old chooses the name for her baby sister

YOU CAN HAVE A FORTUNE BUT NOT THE COOKIE