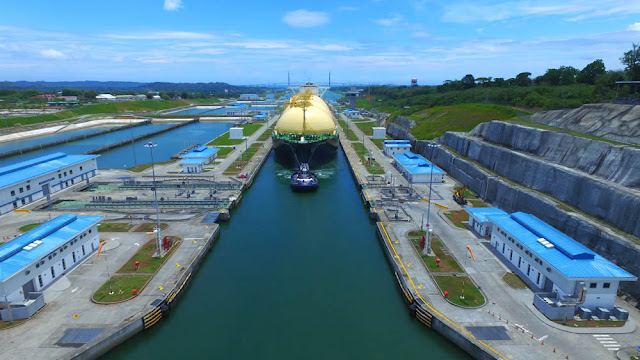 MEXICO CITY (Reuters) – Panama’s Canal Authority said on Wednesday that the canal was operating normally and without delays, adding that no ships had been detained in the trade waterway.

The entity posted the statement on Twitter in response to a tweet from Venezuela’s Vice President Delcy Rodriguez, who said a ship carrying 25,000 tonnes of soy had been detained in the canal.

« Panama says canal operating normally; no ships detained (Previous News)
(Next News) Toni Morrison: ‘I want to feel what I feel. Even if it’s not happiness’ »