OF THE BAGISU REFUSAL TO LEAVE MT. ELGON AND BANYAKIGEZI SCAMPERING TO LEAVE S.W UGANDA 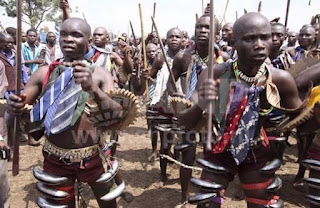 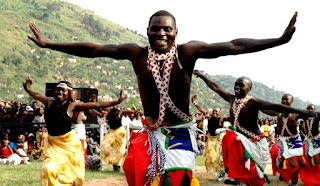 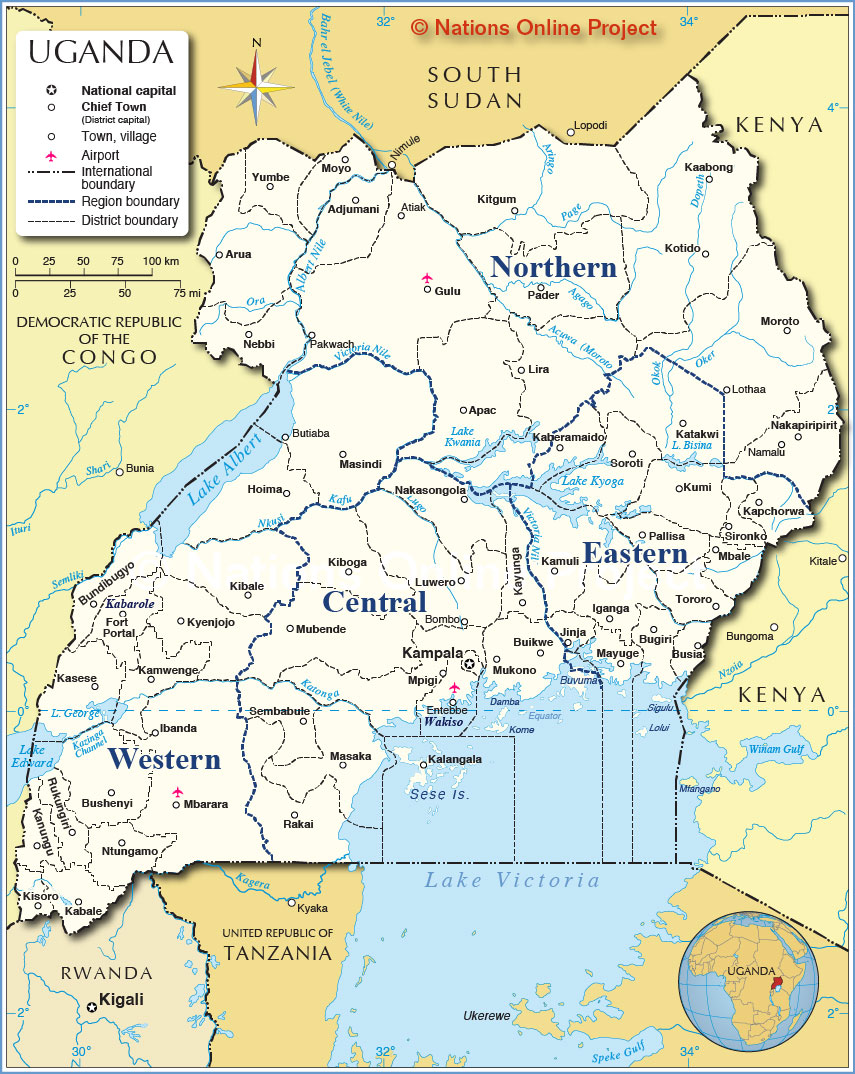 The frequent mudslides in Mt. Elgon region has brought to the surface the fact that the Bamasaba are reluctant to leave their ancestral land and resisting relocation to distant areas like Bunyoro.  They validly argue that by leaving their ancestral land they would be prone to losing their customs and traditions as Bamasaba.  Mt. Elgon area is located at the border with Kenya and there is no doubt, the Bagisu are by kinship related to some communities on the Kenya side of the border.  Despite that, the citizenship and loyalty of the Bagisu in Uganda has never been contentious.  Neither have the Bagisu ever claimed to being Kenyans, indulged in Kenyan politics or felt more closer to their kinship communities of Kenya than their Ugandan neighbors.  The Bagisu have never attempted to provide a cover for their kinship communities of Kenya to acquire Ugandan citizenship.  In the same regard, they have never shied away from their Bamasaaba identity thus why they are striving to preserve their customs and traditions.

However, the situation with the communities in the South Western Uganda areas more especially the border with Rwanda is different.  For decades, under the cover of land scarcity, the communities there have been scampering to leave for resettlement in the distant interior areas of Uganda.  Once they are out of that geographical location, they try as much as possible not to be identified as such.  That is why in their exodus, they skip Ankole region where they can easily be identified and prefer to settle in the distant areas of Tooro, Buganda and Bunyoro.  They are in the process of exploring the possibility of crossing the Nile and settling in the West Nile, Northern and Eastern regions.  Moreover, the special provision in the 1995 Constitution that every Ugandan is free to live and settle in any part of the country, was designed for them.

Most sinister, once they have settled they don’t want to be openly associated with the indigenous geographical location, customs and traditions.  They feign assimilation and integration but in private, they strictly observe their own social norms.  Worst of all, these communities facilitate the illegal immigration. settlement and acquisition of Ugandan citizenship by their kinsmen from neighboring Rwanda and Congo.  Unlike the Bagisu, the communities of SW Uganda are actively preoccupied with the social and political developments in the neighboring countries.  In this regard, its not by coincidence that Minister Philemon Mateke from Kisoro is accused by Rwanda of being the coordinator of the Rwandan armed dissident groups.  The list of examples is endless.

Therefore, for the same reasons if the natural calamity that has hit the Bamasaaba in the Mt. Elgon area was to hit some areas of Ntungamo, Kaisoro and Kabaale, the victims would treat the offer to be relocated as a golden opportunity.

Note from Editor: might contain minor errors which will be edited after the

Did you find apk for android? You can find new Free Android Games and apps.
Sharing is caring:
UGANDA, Landslides, Bududa, Mudslides Uganda, Bududa, Landslides, Mudslides Comments Off on OF THE BAGISU REFUSAL TO LEAVE MT. ELGON AND BANYAKIGEZI SCAMPERING TO LEAVE S.W UGANDA Print this News