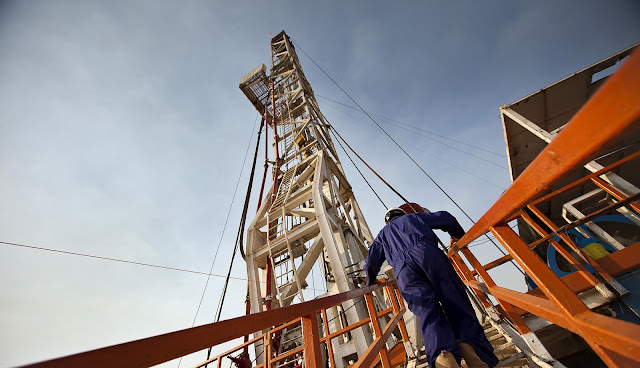 Uganda plans to withdraw more financing from its Petroleum Fund than it did in the past two fiscal years combined, central bank data show, even as the East African country is yet to pump a drop of oil.

The Finance Ministry is expected to draw down 445 billion shillings ($120.6 million) in the fiscal year to end-June, according to the Bank of Uganda’s annual report. While it is yet to begin commercial oil production, Uganda has already taken out 325.3 billion shillings from the fund.


Uganda has 6 billion barrels of oil resource and plans to start production in 2022. It created the fund in 2015 to receive revenue-deposits from oil-related activities including output, as well as pre-production transactions.

The central bank will transfer the money from the Petroleum Fund to the Consolidated Fund quarterly for investment, according to the report.