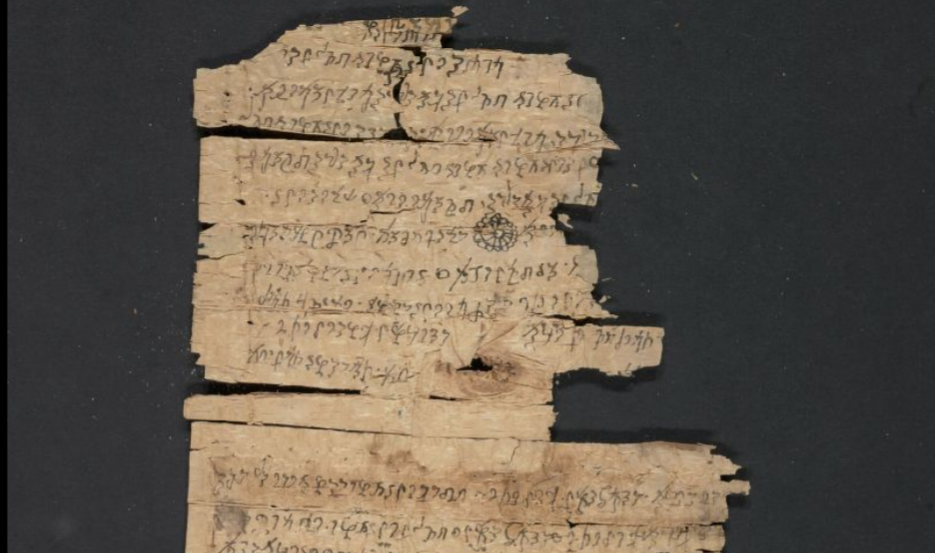 The Library of Congress has restored and made available online the Gandhara Scroll, a manuscript dating back to around the first century B.C., that offers insight into the initial years of Buddhism. The scroll is one of the world’s oldest Buddhist manuscripts.

The scroll originates from Gandhara, an ancient Buddhist region located in what is now the northern border areas of Afghanistan and Pakistan. The scroll tells the story of buddhas who came before and after Siddhartha Gautama, the sage who reached enlightenment under the Bodhi tree in eastern India around the fifth century B.C. and the religious leader on whose teachings Buddhism was founded.