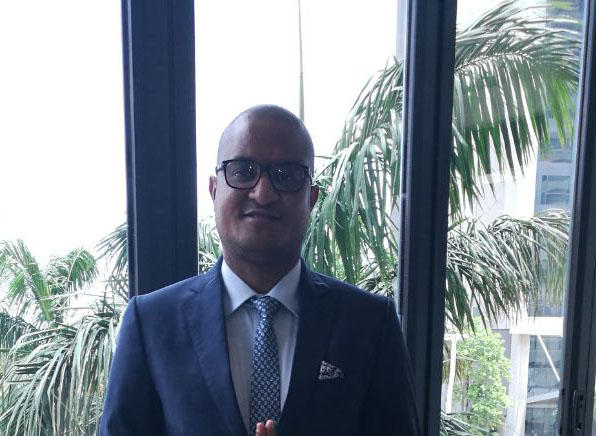 NEW YORK, United States of America, March 29, 2018/ — Mozambican authorities should launch a credible investigation into the abduction and assault of Ericino de Salema, a prominent journalist and human rights lawyer, and bring those responsible to justice, the Committee to Protect Journalists said today.

Three unidentified gunmen yesterday abducted Salema outside the headquarters of the National Union of Journalists (SNJ) in the capital, Maputo, beat him with their AK-47 assault rifles, and left him unconscious along the Maputo Ring Road, according to news reports.

Children who witnessed the attack alerted an adult who then transported Salema to a private hospital in the city, according to the news website Club of Mozambique.

Salema sustained fractures to his arm and legs, according to his wife Neusa Ribeiro.

The journalist told his wife that the gunmen received instructions on what to do with him via cellphone.

Ribeiro told CPJ that her husband, a frequent government critic, received an anonymous call on March 26 saying that he would be silenced for being so outspoken.

“We are deeply disturbed that a respected journalist like Ericino de Salema is targeted in this way in broad daylight in an apparent attempt to silence his critical commentary,” said CPJ Africa coordinator Angela Quintal. “We urge authorities to ensure that this brazen attack is credibly investigated and that his attackers face the full might of the law.”

The Mozambican state news agency (AIM) said on Wednesday that local police were investigating the journalist’s abduction and beating.

Chinese state-run news agency Xinhua today reported that Prime Minister Carlos Agostinho do Rosario told Parliament that the government was outraged by the abduction and torture of Salema and would do everything to find the criminals.

Salema is a regular commentator on the weekly current affairs television show “Ponte de Vista” (Point of View), which airs on the private broadcaster STV, according to news reports. Previously he worked for the independent weekly Savana, and later worked for other privately owned weeklies, according to IOL.

During a March 25 “Ponte de Vista” broadcast, Salema criticized the new government’s attempt to restructure Mozambique’s US$2 billion debt accrued under the previous administration, according to a report on the independent South Africa news website IOL. In the same broadcast, Salema also called for the resignation of Finance Minister Adriano Maleiane.

In May 2016, Selma’s predecessor as a commentator on “Ponte de Vista,” academic Jaime Macuane, was abducted outside of his home, driven to a stretch of the Ring Road, shot in both legs, and then left by the roadside, according to AIM.