CHANGE OF GUARDS – This week the press in Uganda was awash with an open letter to Museveni from a one Lt. Harrison Obote complaining of unfulfilled promises by the former for the latter’s role in ending the LRA insurgency.  In his complaint, he narrates how Museveni had promised him a lot of moral and material gratification but to no avail. He singles out remaining at the rank of Lieutenant for decades (since 1991) while his colleagues have risen and become Generals. He claims that he “is living a life of suffering” because of unfulfilled promises. Furthermore, he claims that with a meagre monthly salary of 700,000 shillings (USD 200), he can hardly even afford public transport fare to and from work.  He laments that “those recruited in the army recently have good houses, drive posh cars but I still live in a rented house and can’t afford transport from home to work.”

The Army Spokesperson, Brig. Richard Karemire has accused Lt. Harrison Obote of peddling lies in the press.  He went ahead to claim that the said officer was not a Lieutenant but a Captain before accusing him of being insincere for “he was among the army officers who were promoted in November 2017”.  Note:  If Lt. Harrison Obote has a military unit, he ought to have seen his name on the list of newly promoted officers on the GAO which is circulated to all units.  On 31/12/2017 this website; http://changeofguards.blogspot.ca ran a piece titled:  WHAT IS SECRET ABOUT MUSEVENI’S GAO? We examined the controversial issue of army promotions following the trial conviction of six junior officers for alleged leakage of the promotion list.  Therefore, the uncoordinated information pertaining to Lt. Obote’s promotion should not come as a surprise.

Lt. Harrison Obote’s uncle, Okot Lagony is the father of Museveni’s aide, Maj. Koch Mugabe.  Okot Lagony was a brother of rebel LRA’s first Army Commander, Otti Lagony who is alleged to have been killed by Joseph Kony.  Lt.  Harrison Obote was a key state witness in the treason trial of then Brig. Moses Ali who is now a General and the Third Deputy Prime Minister.  In arranging to negotiate with LRA, Lt. Harrison Obote was contracted by the Museveni regime to take LRA leader, Joseph Kony’s parents to Sudan to meet their rebellious son.  Shortly after he was briefly arrested by the militant Civic Defense Team on orders of Maj. Kakooza Mutale for alleged insubordination. Lt. Obote was rescued by the intervention of State House.  In October 2003 Lt. Obote was used by the regime in a ploy to frame Dr. Besigye’s wife, Winnie Byanyima on treasonous charges.  At the time Byanyima was the M.P of Mbarara Municipality.  Lt. Harrison Obote volunteered to be charged with treason jointly with a one Bashir Khamis and Simon Tolit and were remanded to Luzira Prison by the Buganda Road court. The alleged treason charges had sought to link Hon. Byanyima with the LRA rebellion.

With the end of the LRA insurgency, Lt. Harrison Obote was dumped under ISO.  He was used and abused and like anybody else who was lured into supporting Museveni, he too was dumped before he realised that he had been duped hence the lamentation.  His claim that some security officers cheated him of his USD 100,000 given by the Carter Center corroborates the longstanding argument that security officers had vested interest in the insurgency.

In 1988 rebel UPDA’s Angello Okello signed a peace deal with Museveni but died a few days later.  Dr. Anthony Okullo who footed the bills for his medical treatment is still claiming reimbursement. The same fate befell Maj. John Kilama who was shot dead in cold blood around Jinja Port.  DP’s Ssemogerere and UFM’s Kayira and their followers who joined hands with Museveni had to pay a heavy price.  Rebel ADF’s Chief of Staff, Commander Benzi alias Tushabe Munyangobdo who surrendered to Museveni was paid in equal currency.

ADF’s Maj. Kigundu who surrendered to Museveni was recently paid in blood. Gen. Oketta who lead the UNLA on the final assault on Kampala in 1986 that handed Museveni power was recently “rewarded” too.  Not to mention the notorious police officers like Felix Kaweesi, Sam Omara and others who excelled in brutalizing the opposition in Kampala.  What about the police and army whistleblowers like Ali Kabanda who was used in kidnapping of Ugandans and Refugees and most recently CMI’s Special Operations Sgt Issa Arinaitwe who has fled the country.  Sgt Kifurugunyu was carried by good Samaritans in a wheelbarrow to the hospital before he died of anguish.

Take heart brother, that’s the game and you are not alone.

INFORMATION IS POWER AND DEFIANTLY “HITTING ON THE HEAD” IS THE WAY TO GO! 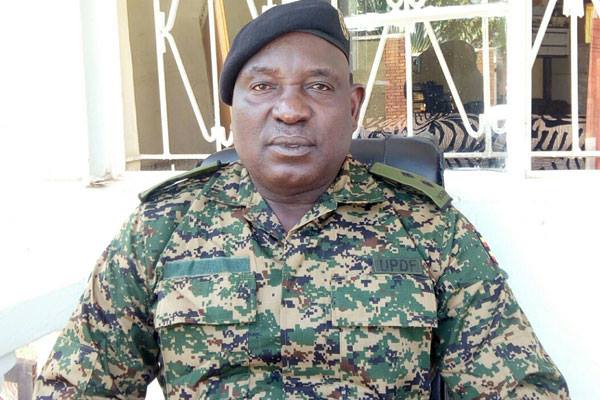 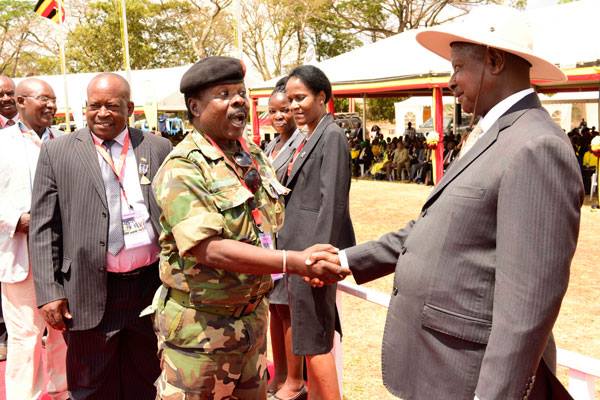 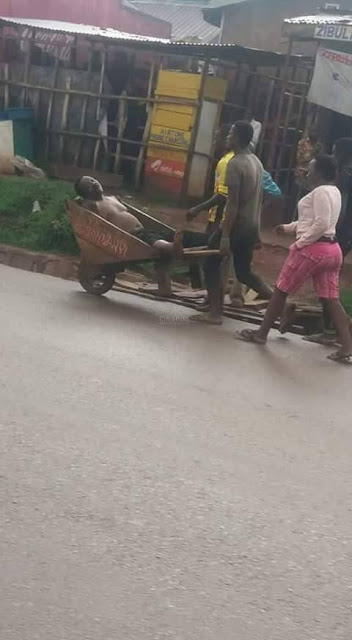 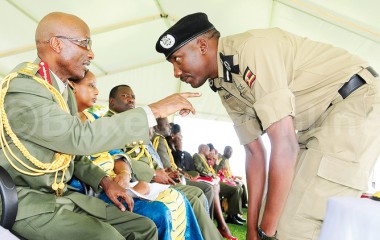 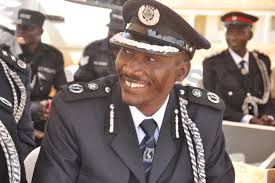 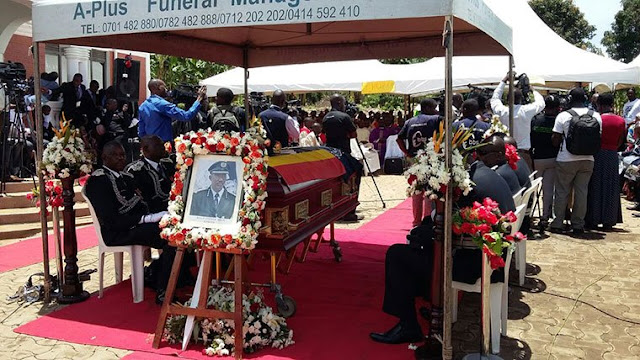 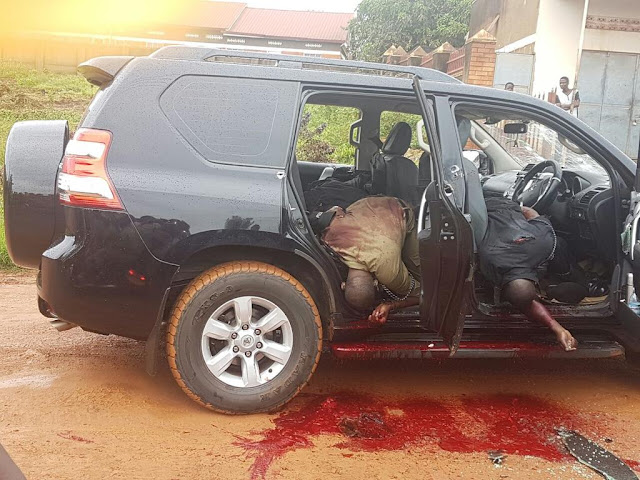 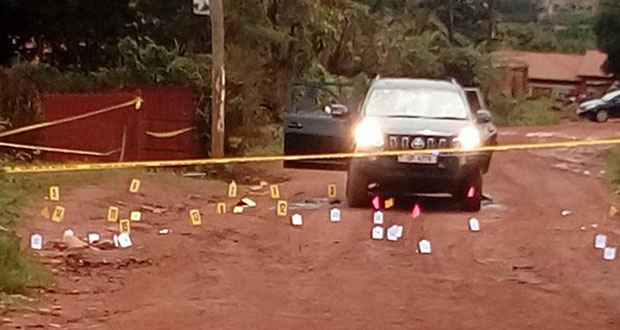 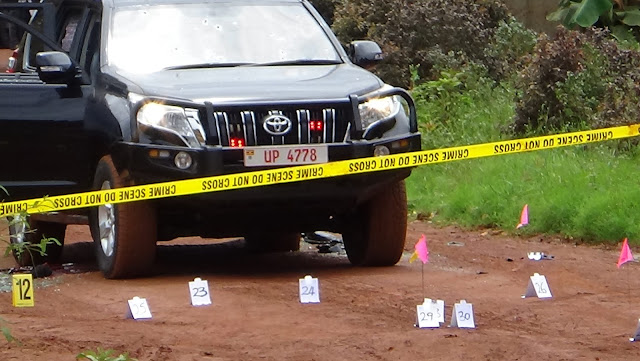 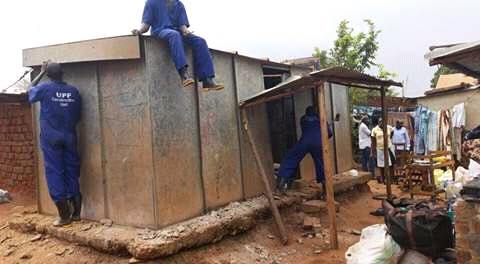 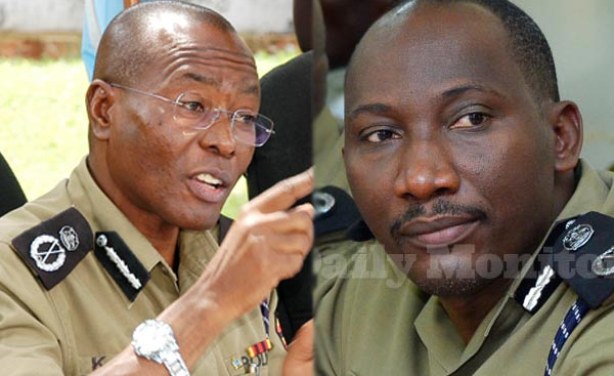 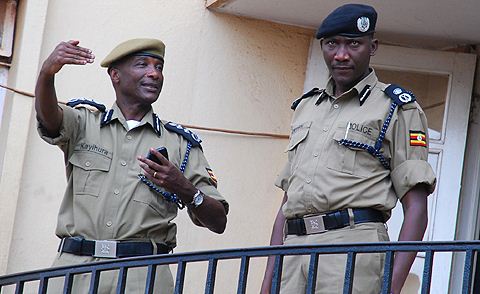 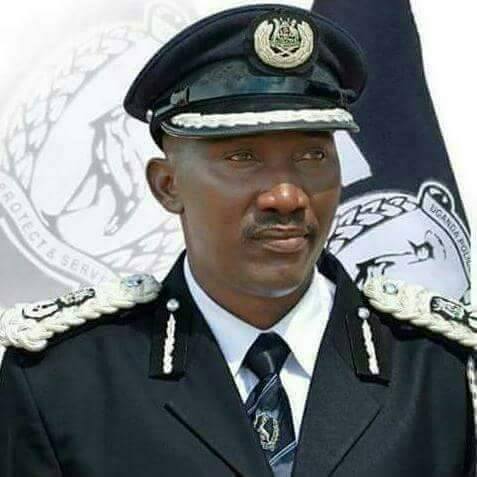 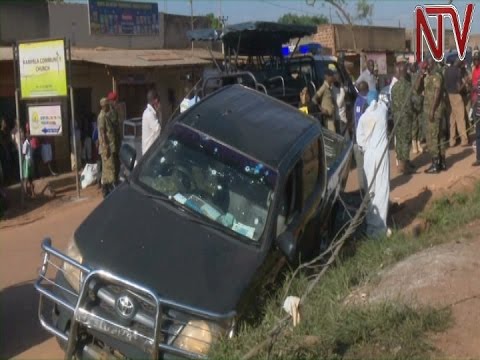 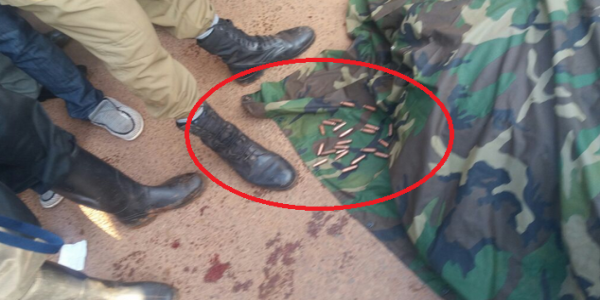 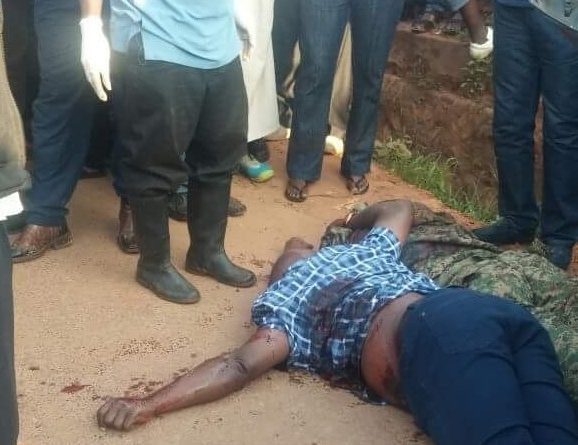 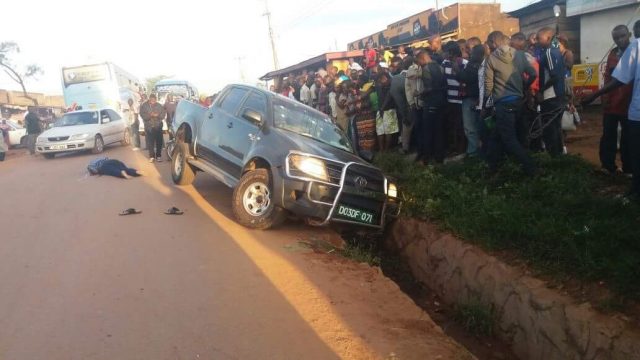 AFRICA: Fighting between armed groups in eastern Congo kills dozens – Where is M23????