Technician tells Turkish court he was given the orders after Khashoggi entered the building where he was killed.

A Saudi consulate worker in Istanbul has told a Turkish court he was asked to light an oven less than an hour after Saudi journalist Jamal Khashoggi entered the building where he was killed in 2018.

Zeki Demir, a local technician who worked for the consulate, was giving evidence on Friday, on the first day of the trial in absentia of 20 Saudi officials over Khashoggi’s killing which sparked global outrage.

Demir said he had been called to the consul’s residence after Khashoggi entered the nearby consulate.

“There were five to six people there … They asked me to light up the tandoor [oven]. There was an air of panic,” said Demir.

Khashoggi disappeared after entering the consulate building in October 2018 to get papers for his upcoming marriage.

Turkish officials have said one theory police pursued was that the killers may have tried to dispose of the body by burning it after suffocating him and cutting up his corpse.
Skewers of meat

According to his testimony in the indictment, Demir reported seeing many skewers of meat and a small barbecue in addition to the oven in the consul’s garden.

Marble slabs around the oven appeared to have changed colour as if they had been cleaned with a chemical, the indictment reported him as saying.

Separate witness testimony in the indictment, from the consul’s driver, said the consul had ordered raw kebabs to be bought from a local restaurant.

Demir offered to help with the garage door when a car with darkened windows arrived, but he was told to leave the garden quickly, the indictment said.

It says 18 other defendants were flown to Turkey to kill Khashoggi, a prominent and well-connected journalist who had grown increasingly critical of the crown prince.

The defendants are being tried in absentia and are unlikely to ever be handed over by Saudi Arabia, which has accused Turkey of failing to cooperate with a separate, largely secretive, trial in Riyadh last year.

In December, a Saudi court sentenced five people to death and three to jail for the killing, but Khashoggi’s family later said they forgave his murderers, effectively granting them a formal reprieve under Saudi law.

At the time, a Saudi prosecutor said there was no evidence connecting al-Qahtani to the killing and dismissed charges against al-Asiri. 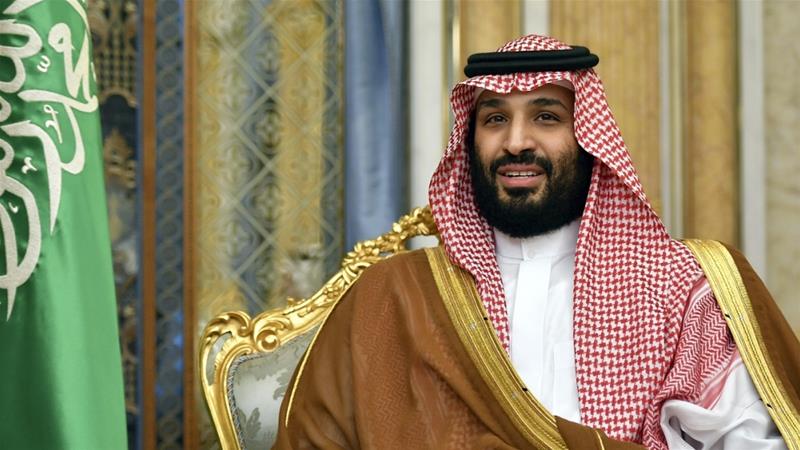