The UN Human Rights Council (UNHRC) has released a long-delayed database of firms doing business in the occupied Palestinian territories. The anodyne, well-hidden document was denounced by Tel Aviv as ‘shameful capitulation.’

The document lists 112 companies operating in the occupied West Bank, including East Jerusalem, and Golan Heights. The vast majority are Israeli firms, and their number is significantly less than the 206 corporations hinted at when the idea of the database was initially floated back in 2017. Its publication Wednesday in a difficult-to-locate corner of the UNHRC website is nevertheless provoking strong reactions from Israel and its most strident ally, the US. ALSO ON RT.COM‘Plans for annexation & apartheid’: Palestine blames unrest in West Bank on US ‘deal of the century’

The report is a “shameful capitulation” to anti-Israel groups, Israeli Foreign Minister Israel Katz told reporters on Wednesday. Israeli PM Benjamin Netanyahu slammed the UNHRC for “trying to blacken Israel’s name” instead of “dealing with human rights,” declaring “we reject any such attempt in the strongest terms and with disgust.”

Pro-Israel lobbying group StandWithUs called it an “outrageous and anti-Semitic ‘blacklist’” and warned that “boycotts against Jews are an age-old anti-Semitic tactic.” However, the UN report does not even suggest the companies on the list be boycotted.

US companies listed include Airbnb, Expedia, TripAdvisor, General Mills, Booking Holdings, and Motorola, while Dutch firms Kardan NV, Tahal Group International BV, Booking.com, and Altice Europe NV also find themselves on the list. The UK’s JC Bamford Excavators, Opodo, and Greenkote PLC make an appearance, as do France’s Alstom and Egis Rail. Israeli subsidiaries of international businesses, including Delta and Re/Max, are also on the list. Some 76 other companies suspected of doing business in the illegally-occupied areas “did not meet the standard of proof” and were omitted.

UN Human Rights Office issues a report on business enterprises involved in certain activities relating to the Israeli settlements in the Occupied Palestinian Territory, in response to a specific request by @UN_HRC. Learn more: http://ow.ly/XMSX50ykrzB
307
10:14 AM – Feb 12, 2020
Twitter Ads info and privacy
428 people are talking about this
The report admits that “the database does not cover all business activity related to settlements, and does not extend to wider business activity in the Occupied Palestinian Territory that may raise human rights concerns.” It also does not cover “non-business enterprises.” The UNHRC is expected to discuss the report when it meets later this month.

The process of selecting and verifying the involvement of companies in the illegal occupation of Palestinian and Syrian territory is painstakingly detailed in the pages of the report, presumably because its authors were aware of the firestorm of criticism that would come their way as soon as the report was published. Intense pressure from the US and Israel kept the names of companies out of the original report.

The Israeli lobby’s efforts to block the publication of the list included introducing legislation in the US Congress that would have punished any company divesting from Israel as having “capitulated” to the pro-Palestinian Boycott, Divestment and Sanctions movement with legal penalties.

While UN High Commissioner for Human Rights Michelle Bachelet stressed that “this report does not provide a legal characterization of the activities in question” – despite the settlements themselves being illegal under international law – it is already being viewed by Israel and its allies as condemnation and they have started hitting back at the international body.ALSO ON RT.COMIsraelis accuse US of election meddling with timing of Trump ‘peace plan’

Right-wing Israeli lobbying group NGO Monitor called on listed companies to “take legal action against the UN officials who prepared the list and those who will propagate its false claims,” urging the US and Israel to “reassess their relationships” with Bachelet’s office.

‘Those who do not learn history are doomed to repeat it.’#antisemitism #UN 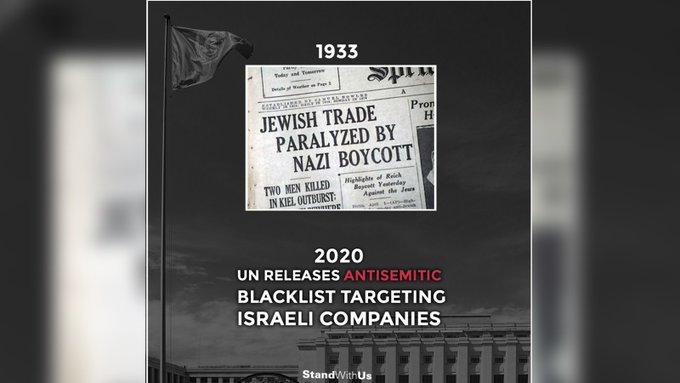 So, UN has just officially published (https://bit.ly/2Hjx0iI ) its Antisemitic blacklist of companies it claims are involved in #Israel “settlement activity”. Here @UN_HRC @mbachelet, let me make it easier, why not just label it with this: 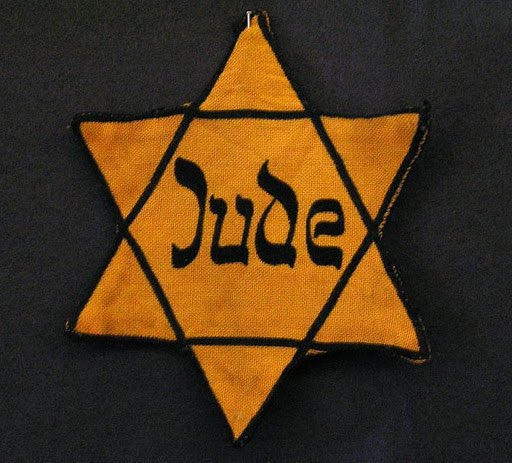 92
10:29 AM – Feb 12, 2020
Twitter Ads info and privacy
74 people are talking about this
Not everyone reacting was opposed to the report’s release. Human Rights Watch celebrated the “long-awaited” publication, warning that “to do business with illegal settlements is to aid in the commission of war crimes.”

Did you find apk for android? You can find new Free Android Games and apps.
Sharing is caring:
world news, Israel, Palestine Israel, Palestine, World News Comments Off on Israel lashes out at UNHRC after LIST of companies doing business in occupied Palestine is finally released Print this News

« UGANDA: We are the world – song about Ethiopia during famine (VIDEO) (Previous News)
(Next News) A dark web tycoon pleads guilty. But how was he caught? »