IRAN: Military Base Hosting US Troops Comes Under Mortar Attack in Iraq 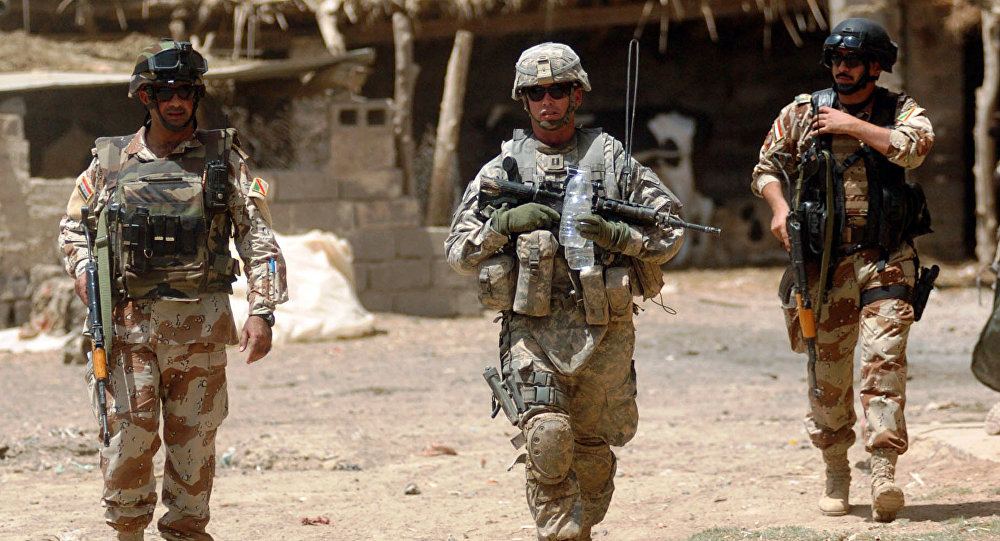 
News about the assault comes amid rising tensions in the region, as Washington accused Iran of attacking several tankers in the Gulf of Oman earlier this month.

Iraq’s military said in a statement that militants attacked the Balad Air Base north of Baghdad on Saturday, firing three mortar shells. No casualties have been reported, however, the attack caused small fires, which were extinguished immediately.
According to AP, citing an anonymous security officer that American trainers are stationed at Balad air base.
The assault comes just a month after the US put its facilities in the Middle Eastern country on alert, ordering all non-emergency government employees to leave Iraq.


Baghdad’s heavily fortified Green Zone, where international facilities are located, also suffered a rocket attack.
The United States and its allies have been fighting the Daesh* terror group in Syria and Iraq since 2014. During that period, US-led forces have killed at least 1,302 civilians, according to the Joint Task Force-Operation Inherent Resolve (JTF-OIR).

Did you find apk for android? You can find new Free Android Games and apps.
Sharing is caring:
IRAN, world news, middle east Iran, Middle East, World News Comments Off on IRAN: Military Base Hosting US Troops Comes Under Mortar Attack in Iraq Print this News