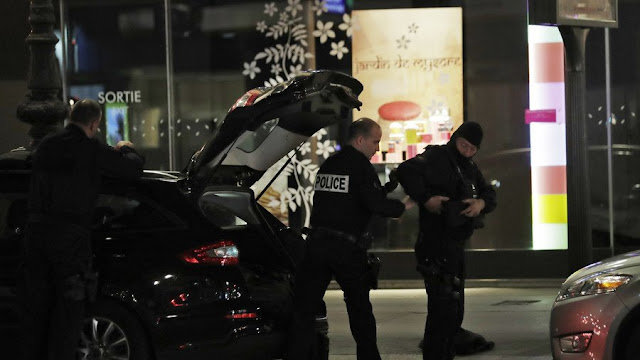 Dozens of others were injured in the attacks, which occurred within minutes of each other. No group has so far said it carried them out.

TV pictures showed debris scattered around the entrance of one church.

Indonesia, the most populous Muslim-majority country, has seen a resurgence of Islamist militancy in recent months.

The country’s intelligence agency said it was most likely to have been carried out by an Islamic State-inspired group, Jemaah Ansharut Daulah.

Days earlier, five members of the Indonesian security forces were killed during a standoff with militant Islamist prisoners at a high-security prison on the outskirts of the capital Jakarta. 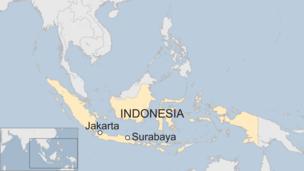 CRONOVIRUS: It is possible the Chinese govt is not telling truth

Did China Steal Coronavirus From Canada And Weaponize It?