Hundreds of boys, men freed from torture building in Nigeria 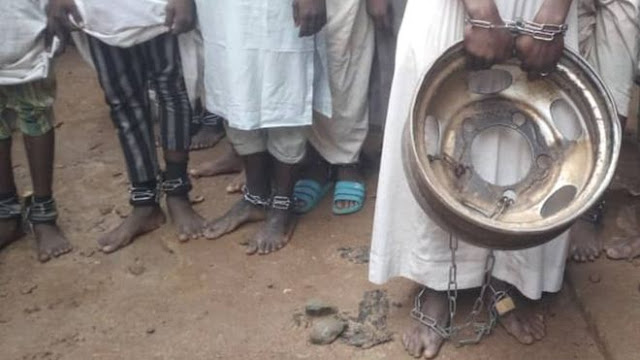 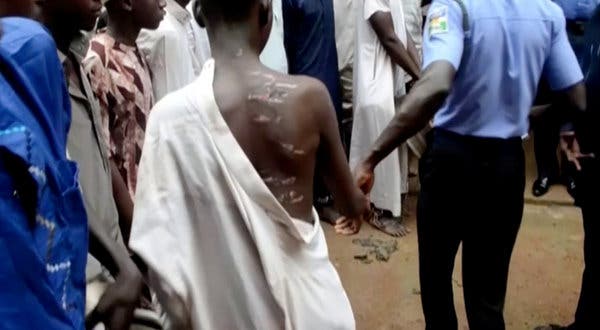 LAGOS, Nigeria (Associated Press) — Hundreds of boys and men have been rescued from a building in northern Nigeria where they had been beaten, starved, sexually assaulted and chained, police said Friday.

Visible marks on their bodies showed that some had been tortured, police spokesman Yakubu Sabo in Kaduna State told The Associated Press, as shocked authorities tried to track down the families of what appeared to be some 400 victims.

“The condition under which we found the victims was so dehumanizing, many of them were chained,” Sabo said.

Police carried out the rescue on Thursday following a tip. It was not immediately clear what led to police being contacted, or how such a vast scope of alleged abuses managed to go unnoticed.

Local television footage showed most of the victims in very bad condition, with some walking with difficulty.

The building’s owner told police the children had been brought by their families to learn the Quran or because they had problems such as drug addiction. But police said the place was not licensed to run any reformatory or educational program.

The owner and six others who were said to be teachers have been arrested, the police spokesman said.

Boys can be seen begging on the streets in cities across largely Muslim northern Nigeria. They often are sent away by their families for Quranic training but then can be turned out into the streets by their new guardians to beg to earn their keep.

« USA: How the White House and Justice learned about whistleblower (Previous News)
(Next News) Nearly 2,000 arrested as Egypt braces for anti-Sisi protests »