Huawei could let go of ‘hundreds’ of US employees – report 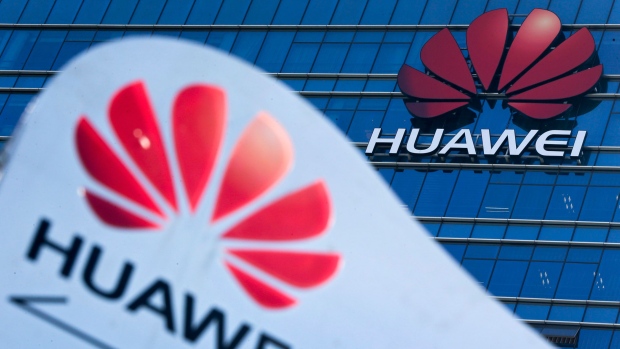 Huawei could let go of ‘hundreds’ of US employees – report

Huawei is looking to let go of much of its personnel in the US, the Wall Street Journal reported, citing sources familiar with the matter. Huawei is looking at lower sales this year because of the US ban on doing business with the company. The layoffs are expected to affect workers at Huawei’s Futurewei Technologies.

The unit employs about 850 people in research labs across the country, including Texas, California and Washington state. The exact number of layoffs has not yet been determined but is expected in the hundreds. Huawei has over 180,000 employees worldwide, including around 1,500 employees in the US. The company declined to comment on the matter. Some of Huawei’s Chinese employees in the US were being given the option of returning home and staying with the company.

US President Trump said at the Group of 20 summit at Osaka, Japan, that he might ease some of the US restrictions. On 9 July, Commerce Secretary Wilbur Ross said the US would begin granting export licenses to Huawei suppliers whose sales to the Chinese company don’t put national security at risk. Meanwhile, Treasury Secretary Steven Mnuchin has been urging US suppliers to apply for licenses.