Hoima by-election – winning has never been a problem 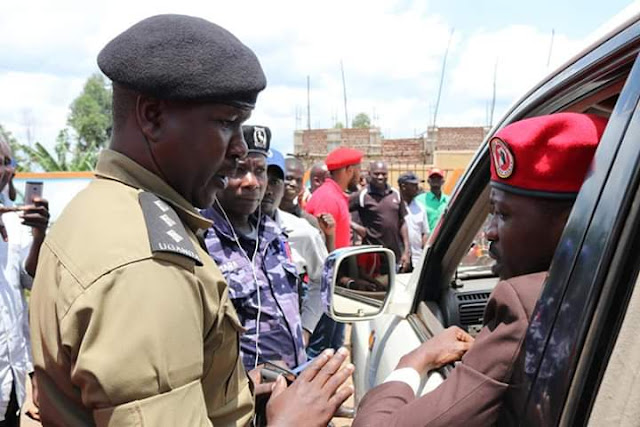 HOIMA BY-ELECTION –  WINNING HAS NEVER BEEN A PROBLEM

CHANGE OF GUARDS – During the recently concluded by-election for the Woman Member of Parliament for Hoima District, all the opposition forces joined hands at the topmost level to rally support for the FDC candidate.  Museveni and his entire state machinery (Electoral Commission, Police, RDC, Local Government, Army, intelligence services, Land Grabbers, etc) rallied behind their candidate.

Owing to the presence in the country of foreign delegates to the 64th Commonwealth Parliamentary Conference, the usual use of violence was minimized.  However, the usual tactics of voter bribery, voter apathy, intimidation and above all ballot stuffing was overwhelmingly applied.  Despite the overwhelming evidence of very serious electoral malpractices, the law enforcement agencies could not come to the rescue of the opposition leaning activists and observers in general.   At the end of the day, the Electoral Commission declared Museveni’s candidate as the winner with a difference of 4,000 votes.

The opposition camp is, as usual, crying fowl and vowing to go to court to challenge the election results.  The Museveni regime is not bothered by the election petition since it has the courts of law on its side.  Such a petition only acts to legitimize the candidate that was irregularly declared winner.  What has happened in Hoima is a repeat of the general trend regarding electoral process in the entire country.  However, the good side of what transpired in Hoima is that it removes any iota of doubt that the problem is not winning but who declares the winner.  The problem is not mobilisation and opposition polling agents but the role of partisan state agencies.  The problem is not for the opposition groups coming together but knowing that they are competing against the State.

Like has always been the case in other elections, the joint opposition candidate won the Hoima by-election but could not be declared winner.  What transpired in Hoima is a reflection of what has been happening in past elections and what will happen during the 2021 general elections.  The only difference is that during the past and future general elections, the opposition has not and will not field joint candidates.  Therefore, the issue is not the opposition working together and fielding joint candidates but working together to liberate the country first.  It’s after liberation that the opposition groups can freely and fairly compete for elective positions.  On the other hand, the Museveni regime is using the sham electoral processes to hoodwink the world and divert the focus of opposition forces from the underlying issue. 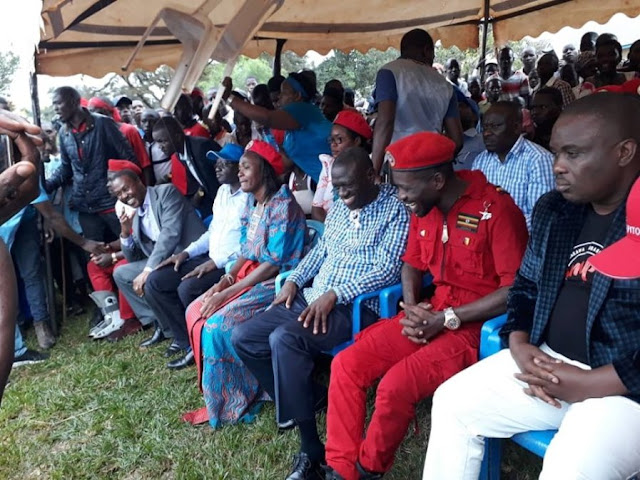 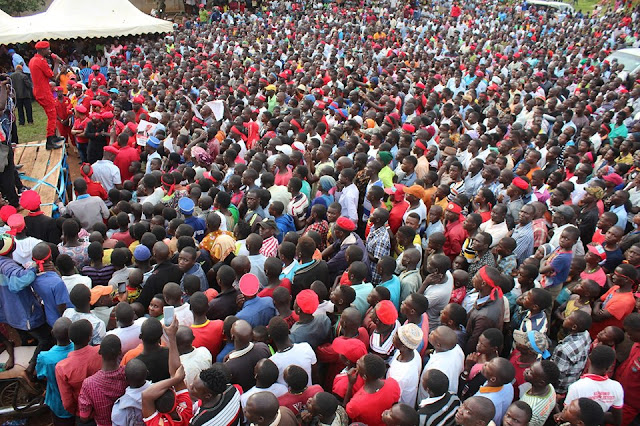 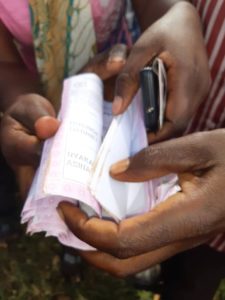 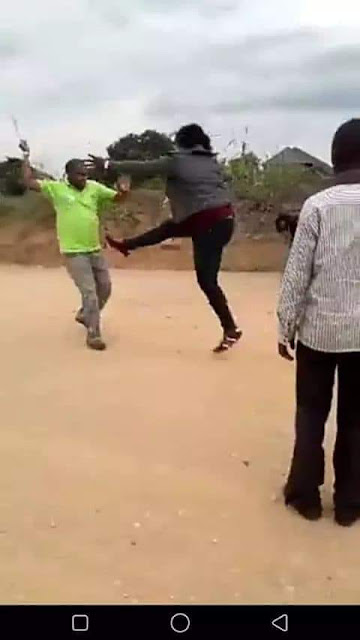 Did you find apk for android? You can find new Free Android Games and apps.
Sharing is caring:
museveni, politics, UGANDA, hoima Uganda, Museveni, Hoima, Politics Comments Off on Hoima by-election – winning has never been a problem Print this News