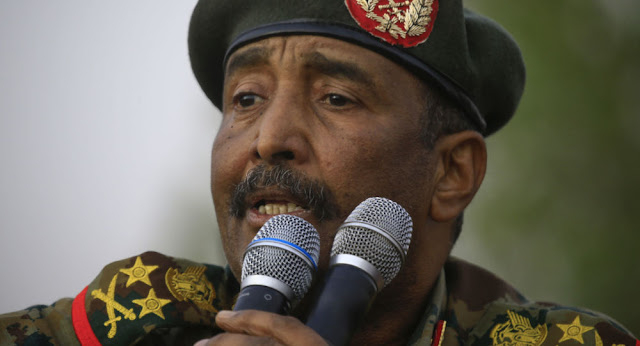 KHARTOUM (Sputnik) – The outgoing head of the Sudanese Transitional Military Council (TMC), Abdel Fattah Burhan, was sworn in on Wednesday as the chief of the freshly formed Sovereign Council (SC).

Burhan, who will be heading the SC during a transitional period of 21 months, was sworn in in front of the head of the country’s Supreme Court. Meanwhile, other members of the SC will take oath later on Wednesday.

The TMC is expected to announce its dissolution in the coming hours.

When 21 months pass after the creation of the SC, Burhan will be succeeded by a civilian-picked politician.

Sudan has seen a wave of mass protests since December. Originally, people took to the streets to protest against the rising bread prices but later the protesters started demanding the resignation of the country’s leader Omar Bashir. Tensions escalated in April when Bashir was detained by the military. The TMC promised to hold a new election in 2021.

Earlier this month, the TMC and members of the opposition initiated a deal which was supported by many African and Middle Eastern nations.

Did you find apk for android? You can find new Free Android Games and apps.
Sharing is caring:
world news, sudan, africa Africa, Sudan, World News Comments Off on Head of Sudan’s Transitional Military Council Sworn In as Chief of New Sovereign Council Print this News