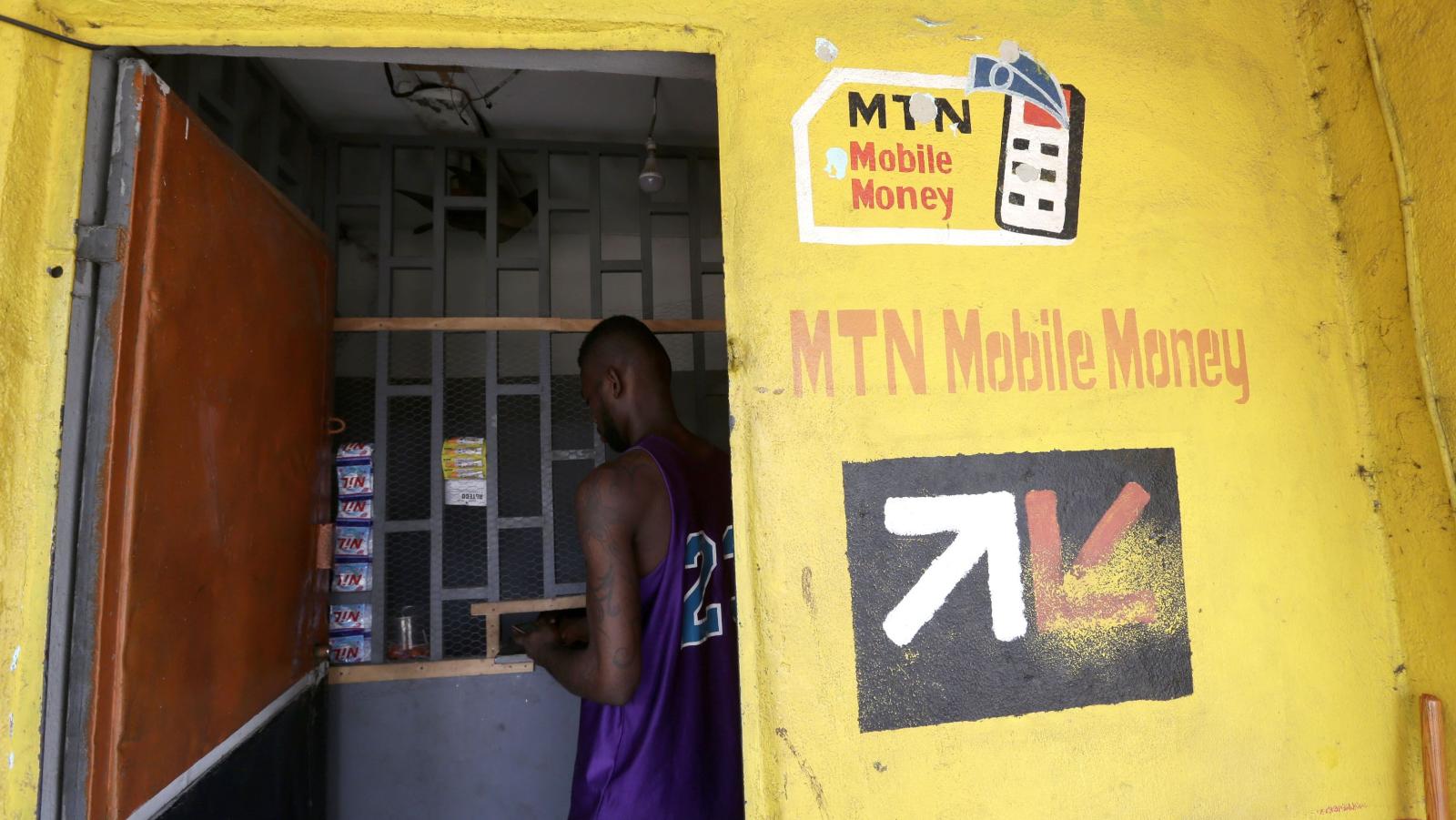 The telecom operator’s IPO, launched in May, saw 84.6 % of local applicants in Ghana buy their shares through MTN’s mobile money service, Momo Wallet. The IPO is doubly historic as it’s the largest ever undertaken on Ghana’s stock market. In total, over 100,000 Ghanaian nationals purchased MTN shares using mobile money accounts.

In the long-term, MTN’s successful IPO in Ghana could be a precursor to opportunities in adopting mobile money for share offerings, especially given the pace of mobile money adoption over the past decade. In West Africa alone, given increasingly enabling regulations and growing agent networks, there are now 13 times more active mobile money agents than the total number of bank branches and ATMs. In East Africa, the regional mobile money leader on the continent, services like MPesa have become ubiquitous and deeply entrenched in everyday payments and transactions—enough to worry regulators of the economic consequences of a system-wide compromise or collapse.

Mobile money services have, for the most part, cracked the problem of helping users send and receive money—for personal purposes and small businesses—despite being unbanked. But the prospect of consistently using a mobile money service to facilitate investing or procure insurance packages would be a significant boost for financial inclusion for millions of Africans who ordinarily might be excluded.

While MTN Ghana’s IPO delivered on the novel metric of mobile money adoption, it failed to meet the company’s fundraising target, raising around $237 million, well short of MTN’s $745 million projections. The IPO was also one of the requirements of Ghanaian regulators for granting MTN a 4G network license in the country, its third largest market in Africa. Nigerian regulators have employed a similar tactic: an IPO was reportedly one of the conditions for the $1.7 billion settlement of a protracted SIM card dispute between MTN and local regulators in 2016.