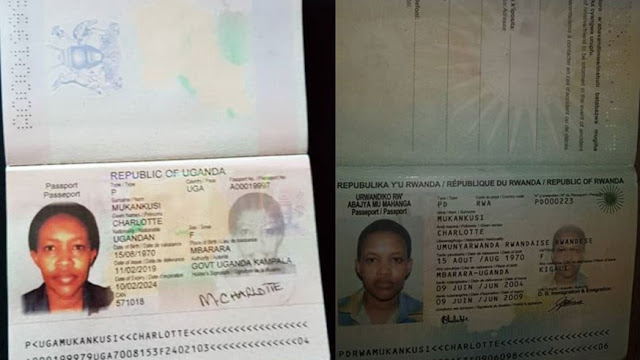 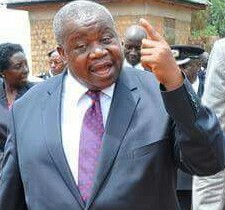 During the initial diplomatic fallout between Uganda and Rwanda in the early 2000, Museveni’s CMI took the lead in the hostilities. Within its structures was established special desks for Rwanda codenamed ROMEO and later KARANDI headed by the ‘home boys’ like Herbert Makanga and Geoffrey Buryo respectively. Years later, when relations improved, these special desks were disbanded.

In the ongoing fresh diplomatic fallout, the new key players include the Bufumbira strongman, Philemon Mateke who also doubles as Museveni’s Minister of State for the so-called Regional Affairs. Mateke is naturally hostile to President Kagame because he was personally a very close friend of President Habyarimana. Indeed, when the Okellos toppled Obote in July 1985, Mateke who was an influential minister in the UPC administration fled to Rwanda where Habyarimana willingly sheltered him.  Rwanda claims that Museveni assigned Mateke to galvanize liaison and coordination of Rwandan dissident RNC and the eastern DRC based FDLR.  Museveni has now moved Gen. Otafiire from the Ministry of Justice and appointed him Minister of East African Affairs. As Museveni’s Special Envoy  to the then rebel controlled Ituri Province, Gen. Otafiire survived narrowly during the first battle for the control of Kisangani between the armies of Rwanda and Uganda.  Thereafter, Gen. Otafiire publicly declared; “….these Rwandese are treacherous”.

With his background as a Director General of External Security Organisation (DG/ESO), Gen. Otafiire is well qualified to handle the deserving clandestine and covert aspect that is missing in Philemon Mateke. Most of the supposedly covert facilitation by Uganda to the Rwandan dissidents has embarrassingly been unearthed by Rwanda before finding their way into the public domain. Gen. Otafiire will use his expertise to offer guidance to Mr. Philemon Mateke. On the other hand, Gen. Otafiire is better placed to command and coordinate  the cooperation and efforts of the different key players in the security circles both locally and at a regional level.

Just like the so-called Ministry of Regional Affairs, the Ministry of East African Affairs is also a redundant docket not deserving of Gen. Otafiire. That is why even the ongoing mediation in the current fall out is done by Angola and Congo and not the East African Community. However, the docket provides a better cover for management of Operation Romeo.

INFORMATION IS POWER AND THE PROBLEMS OF UGANDA IS MUSEVENISM