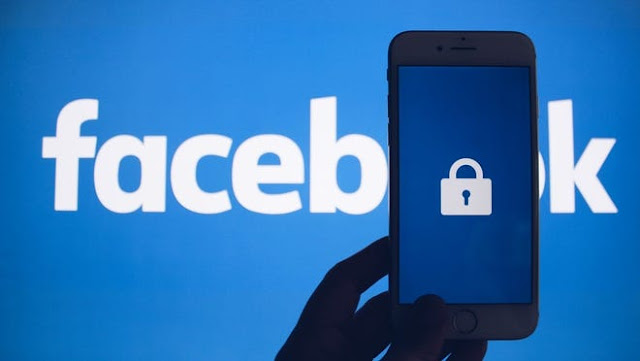 Facebook will pay USD 550 million to settle a class-action lawsuit on its use of facial recognition, the New York Times reported. A US federal appeals court allowed the case to move forward in August, with accusations the company illegally collected and stored biometric data for millions of users without their consent.

The suit first saw light in 2015, filed by a group of Facebook users in Illinois, who said the company violated the state’s privacy legislation. The company has since, from September, turned off its facial recognition settings by default.