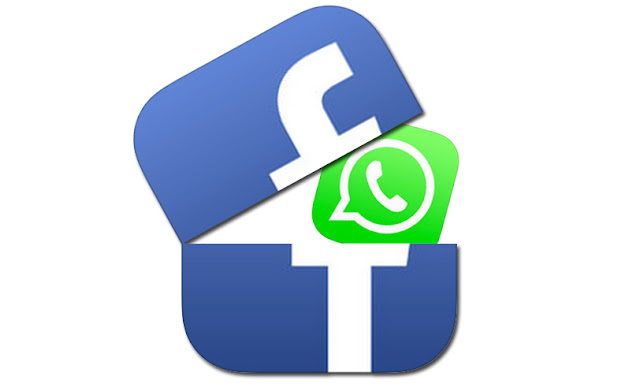 
Just one day before Facebook CEO Mark Zuckerberg said at a shareholder meeting that he wants to build a “privacy-focused social platform,” the company’s lawyer argued that privacy doesn’t actually exist on Facebook.

At a hearing in a class-action lawsuit over Cambridge Analytica’s accessing of Facebook user data, company attorney Orin Snyder argued that there is “no expectation of privacy” on Facebook (or social media in general), according to Law360.

“There is no invasion of privacy at all, because there is no privacy,” Snyder said while trying to convince U.S. District Court Judge Vince Chhabria toss out the lawsuit. Snyder argued that users had given consent to share their data with third parties.

“You have to closely guard something to have a reasonable expectation of privacy,” he said.

Snyder’s argument appeared to fly in the face of Zuckerberg’s speech at Thursday’s Facebook shareholder meeting, where the CEO stressed his commitment to protecting users’ private data.

“One of the big themes that we’re going to be pushing on for the next 5 to 10 years is building out this vision of a privacy-focused social platform,” Zuckerberg told shareholders.

He added that Facebook is largely public — like a “digital town square” — but that privacy would be a major thrust of the company’s product strategy for years to come. Speaking before a judge on Wednesday, Snyder said that sharing something with a large crowd of people (like your Facebook followers) forfeits your right to privacy.

Facebook has dealt with multiple scandals over its handling of user data during the past year, including giving companies the ability to see viewers’ private messages. At the same time, Facebook’s massive size and essential monopoly over social media (the company owns both Instagram and messaging service WhatsApp) has led politicians and even former executives to call for it to be broken up.

Zuckerberg has doubled down on his commitment to privacy, even if his lawyer says otherwise. In April, the CEO stood on stage and declared “the future is private” at the Facebook F8 developer conference. He introduced six core pillars that he said would help get the company there.

The company is in a tricky position because privacy isn’t profitable. The more data the social network has about you, your interests, your behavior, and your family, the more it can use that data to help advertisers target you.

You and your data are essentially the product on both Facebook and Instagram — that’s why Facebook reported a massive $16.6 billion dollar in ad revenue for the final quarter of 2018. Facebook (and Zuckerberg) know that, but it’s not good public relations for them to admit it. Except when they’re in court, fighting off a lawsuit.

Did you find apk for android? You can find new Free Android Games and apps.
Sharing is caring:
technology, facebook Facebook, Technology Comments Off on Facebook lawyer says you don’t actually have any privacy on the site Print this News