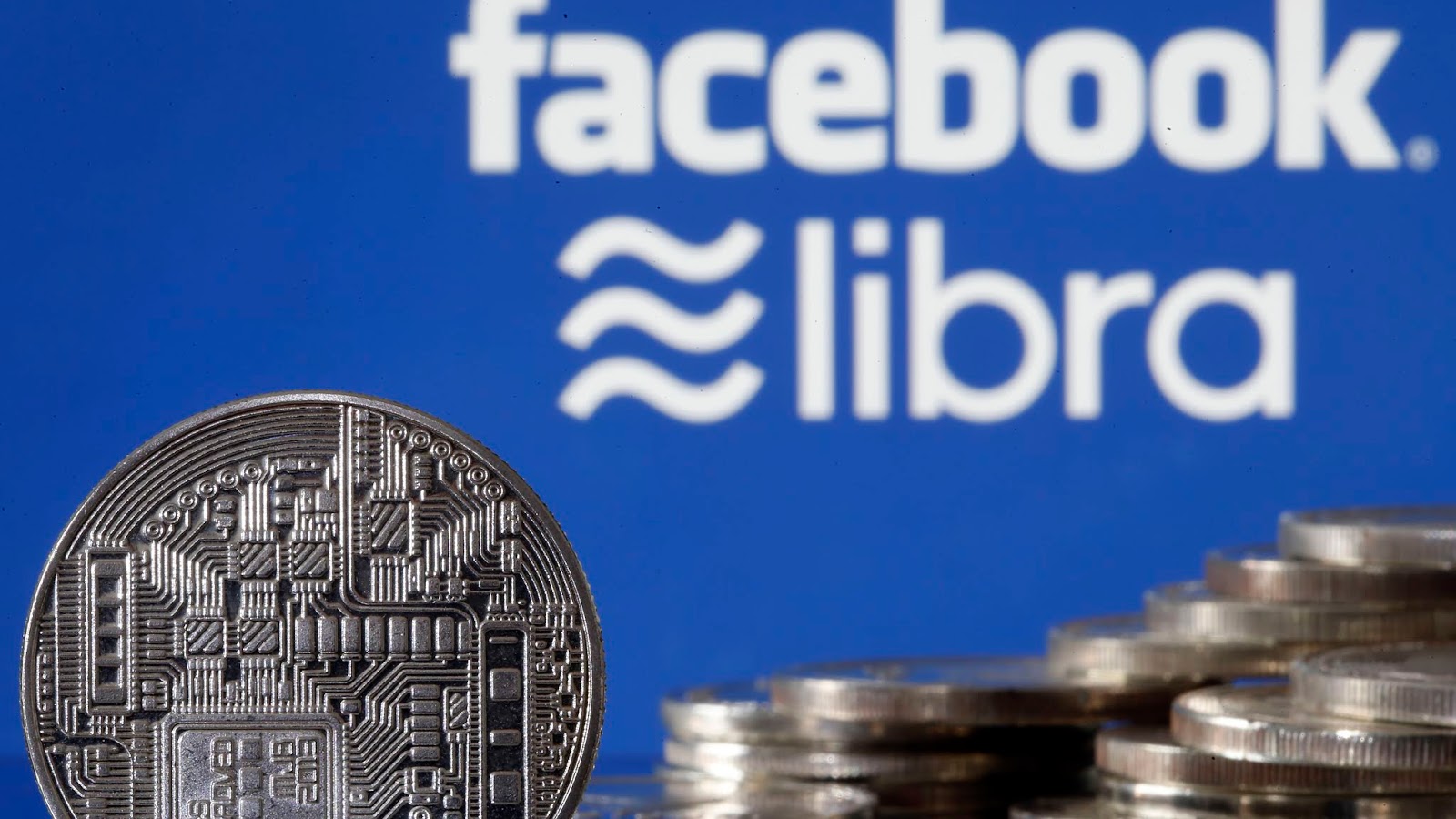 EU finance ministers have agreed that digital currencies such as Facebook’s Libra should be banned until the bloc completes an assessment on the potential risks of the technology. “No global ‘stablecoin’ arrangement should begin operation in the European Union until the legal, regulatory and oversight challenges and risks have been adequately identified and addressed,” said the European Council and Commission in a joint statement.

The global scale of such ‘stablecoin’ initiatives pose potential risks to monetary sovereignty, monetary policy, the safety and efficiency of payment systems, financial stability and fair competition, they added.

As a result, the institutions said there’s a need to ensure legal clarity about the status of ‘stablecoin’ arrangements in view of the current lack of adequate information about the operability of the currencies, a situation that “makes it difficult to reach definitive conclusions on whether and how the existing EU regulatory framework applies.”

The new EU commission is already working on rules to regulate crypto-assets and stablecoins as part of a global plan, EU finance commissioner Valdis Dombrovskis told finance ministers in Brussels, according to Reuters.

Facebook Libra chief David Marcus recently said the company was still aiming for a June 2020 launch but acknowledged the date may be postponed due to regulatory hurdles.